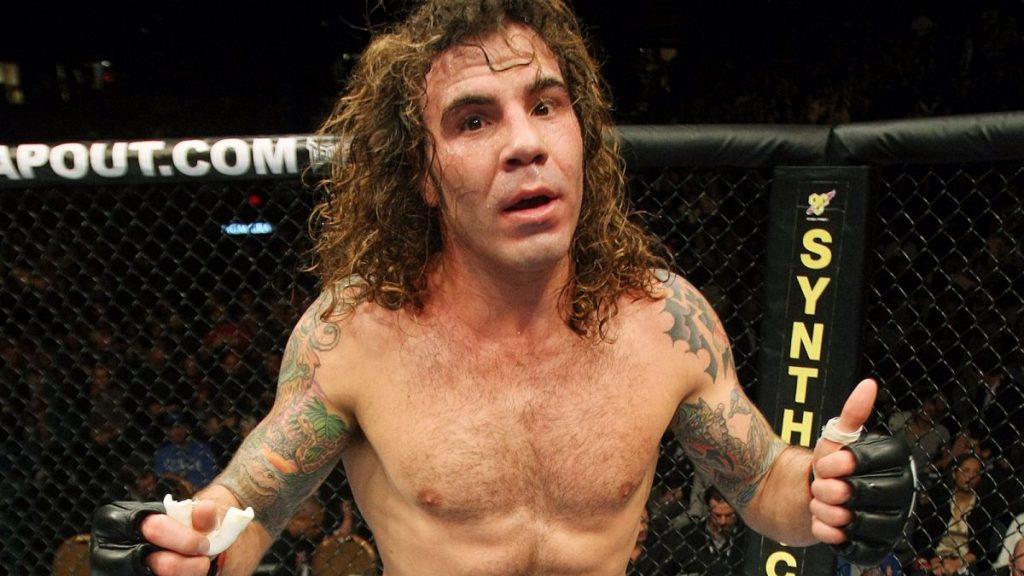 Let’s just call this fight as it is, a stepping stone test for Mark Madsen.

Clay Guida is a grandfather of this division and to me seems as old as the UFC itself. He has been around for as long as I have been watching this sport and really looks exactly the same.

The problem for Clay is the everyone around him has gotten better, much better, and the bad news fighters do not get better with age. In his prime, Clay was a gate keeper fighter to the top five fighters in the UFC lightweight division, but he never really made a serious push to become champion himself.

Mark Madsen is an Olympic silver medalist in wrestling and brings a perfect 10-0 record to the contest. He has a lot of up side potential and many feel he can content against the best in this stacked lightweight division. He has some of the slickest takedowns and also has 3 submissions on his resume.

Madsen won his last fight against Austin Hubbard looking good for two rounds, but faltered in the third looking tired being out struck. This is a clear test for to see if he can continue to improve his striking and also his cardio. There is little debate as to who the more talented fighter is here. Clay is well known for having the heart of a lion and endless cardio. If there is a path to victory for him in this fight, it would be him taking control of the fight in the third after likely losing the first two round and getting a stoppage late.

If Guida loses this fight, it very well could be his last in the UFC. It would be a career lasting 15 years and consisting of 15 wins in the organization. It would be an end to a very impressive career, one that should be applauded.

For Madsen, this is a fight with little upside and a lot of consequences if he loses. It may not even be good enough for him to just win here, he needs to do it with more confidence than in his last fight. I would like to see some better striking out of him with more head movement. He needs to game plan the Clay’s cardio and he can likely do so with some well timed take downs he has become known for. He cannot allow this fight to turn into a brawler’s slugfest where is sure to be at a disadvantage.

I think Madsen will control this fight mostly on the ground and a guillotine or Darce choke seems a likely end for this fight.

Both of these fighters are coming off loses against Robert Whittaker and the winner will be looking to get back into contention of facing the Champion, Adesanya. The loser of this fight will continue to slide down the UFC rankings likely never to return.

I rewatched both fights these men had against Whittaker and of the two loses, Cannonier did look the better of the two fighters. His jab look looked just a little quicker, his movement looked more unpredictable and he looked the more dangerous of the two . Cannonier suffered a broken arm in his fight when he blocked a high kick with his forearm. If not for that, he perhaps could have pressed the action better and actually gotten this decision.

This fight does look like it will be a standup battle and I feel Jared should be able to take 3 or 4 of the rounds by points if this fights goes to the judges cards. He does seem to be the more likely of the two to get a knock out as Kelvin is the more stationary of the two fighters.

Also check out my article on Bet Sizing for Sports Handicappers