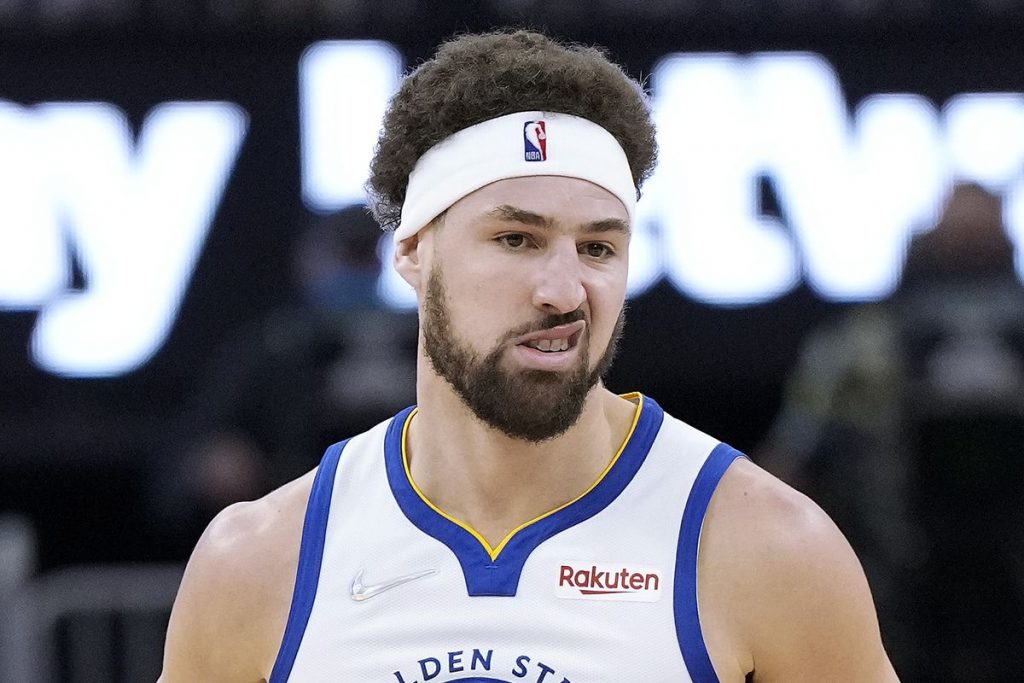 With a break in the action over the past week for the NBA All-Star Game, I had extra time to review my NBA Top Shot portfolio. Below I provide my opinions on 10 NBA Top Shot moments I feel will appreciate over the next 6 months.

After two and a half seasons of rehabbing, Klay Thompson made his dramatic return this winter. What makes this moment unique is that Klay did not have any Series 1 or Series 2 moments due to his layoff. This Series 3 common represents the first opportunity for most NBA Top Shot collectors to attain this legendary baller. Klay has not hit any flash challenges yet this year. If he does, this moment will shoot up.

This is moment came on the NBA Top Shot market just a couple of weeks ago and is currently the cheapest LeBron James moment on NBA Top Shot. It should be a staple in every collection. If you haven’t bought it yet, do so.

The Pelicans are high on this young prospect. Herbert Jones is getting attention around the NBA starting for the Pelicans as a rookie. This moment peeked on NBA Top Shot at over $40 a couple of weeks ago and I see no reason why it won’t eventually get back to those levels. If Herbert finds a flash challenge, this moment could double in an hour. More likely you will need to wait until next season (and the hopeful return of Zion Williamson) for this moment to find its true value.

This is the cheapest moment offered for the young superstar. Usually, the Series 3 moment for most players will be the lowest. In this case, Ja’s Series 3 is a limited edition LE 9,999 which means its price is actually higher.

You aren’t holding this moment for growth as much as you are for its utility. Morant may be the most used player in flash challenges to date. This series 2 should offer multiple opportunities for use in future NBA Top Shoot challenges at a very affordable price.

Jimmy doesn’t always get the NBA Top Shot love he deserves. He is still an NBA All-Star yet his moments are cheaper than many of his peers. The Heat have another opportunity to make a finals run this year of which Jimmy would be a huge part. There may be playoff challenges for this moment coming this spring and a rise in price would certainly be a result.

The moment itself is an outside move around Giannis Antekekounmpou for a game-winning buzzer-beater to win game one against the Bucks.

This Jayson Tatum NBA Top Shot moment is badly undervalued at this price. It should be worth more than Jayson’s Series 2 Seeing Stars moment which is $27. If you already own a cheaper moment from this Celtics All-Star, consider selling it and picking this one up instead.

The Toes Kevin! The Toes! This is one of the most iconic moments from the 2021 playoffs. It is a clutch buzzer-beater in game 7 against the Bucks. Nets fans everywhere thought they had won the series and advanced to the conference finals. But wait! His toes are the line and we are heading to OT instead.

The Bucks obviously won that OT period and eliminated the Nets instead while ultimately becoming NBA Champs. An epic NBA Top Shot moment such as this will always hold its value and is currently on sale to boot.

I chose this moment primarily for its debut badge which is becoming an increasing part of the flash challenges. This is also a relatively cheap Series 1 moment considering Mike Conely is a quality starter for a contending team. Series 1 will always hold value relative to the later series because of its lower set counts. This moment is just a 3,999 count which almost makes it a rare edition. This moment could easily find itself in a playoff challenge this spring.

I wanted to include a couple of higher-value moments for larger collections. This Seth Curry is an affordable rare moment that could appreciate depending on how the Nets proceed in the 2022 playoffs. It is difficult to predict how Seth will mesh with Durant, Simmons and Irving. But if the Nets make a run this year, Seth Curry’s value could explode up to the next level.

Seth’s Series 2 MGLE moment is double this series 3, so I see it as currently undervalued.

Let’s have some fun and pick one moment that most of us cannot afford. At less than a grand, this Dejounte Murray actually seems like a bargain. With just 99 counts printed for each moment, the Holo Icon set is one of the most desirable on NBA Top Shot.

Dejounte continues to grow as a player and leader for the Spurs. If he reaches his All-Star potential next year, this Legendary moment will be seen as a bargain. These high-value moments need to be viewed in much longer time frames than the larger count moments. Dejounte Murray is a player on the rise and this moment should rise in value as he does.

Disclaimer: I personally own most of the proceeding moments and stand to benefit should their market price increase. This is not to be considered financial advice. I am just one guy sharing speculation as to where moment values will be in the future. As always, do your own research.

Follow my Daily Picks page for all my professional sports picks in the NBA.  I also coach live poker players, helping players win more often.  Of course, you can follow more of my writings right here at Last Word on Sports or find me on Twitter to stay up to date on all my latest blogs and helpful tips to grow your bankroll.