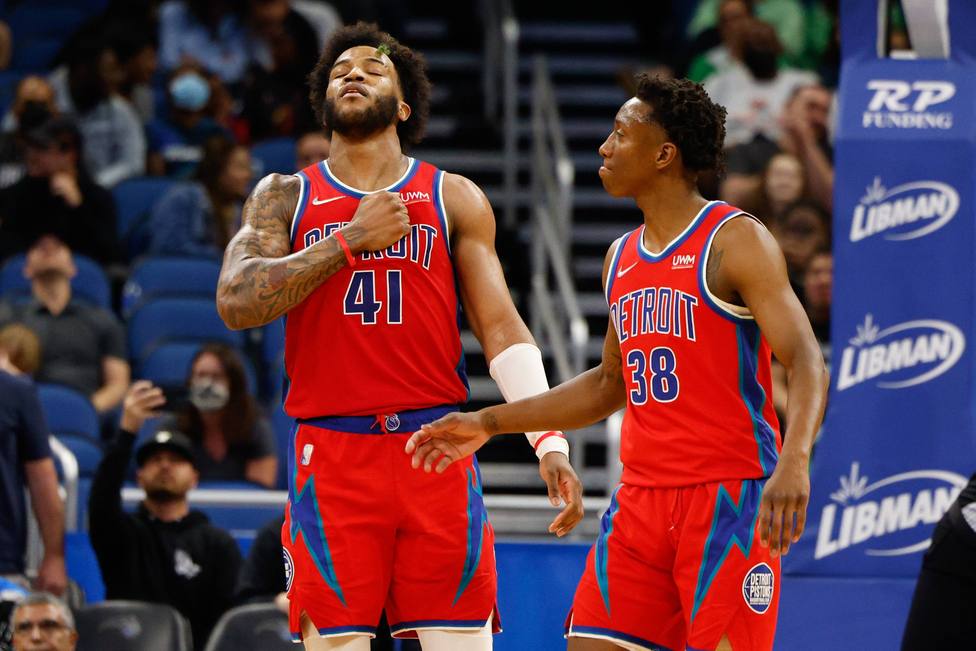 The Pacers pulled out the big cover for me yesterday trouncing the Trail Blazers 129-98. Looking at today’s schedule, it should be no surprise who my best bet will be on today.

“The Trail Blazers are an absolute disaster right now.  Firstly Damian Lillard has already missed most of the season.  Team management traded away CJ McCollum and Norman Powell.  Simons and Nurkic are now also done for the season.  Two of the main pieces acquired in trade are now also out in Bledsoe and Winslow.  This current version of the Blazers bares absolutely no resemblance to the team that made the playoffs just last season.” – I wrote this just yesterday and nothing has changed in 24 hrs.

The Blazers played terribly yesterday in IND yesterday as I predicted. Tonight they travel to Detroit to face a Pistons team that is red hot. I do not expect much to change in this matchup as Portland still has a starting lineup made up mostly of young inexperienced players.

The Pistons have not lost a single game ATS since February 14th. That is an epic run of 14 consecutive games without a loss ATS. They were only 7-7 during this stretch SU but managed to get the back door cover in each of the seven losses. I profited nicely on this run and will go to the well again. But this is a new position for the Pistons tonight being listed as fairly big favourites. Can they get the cover against a team they are expected to dominate? I expect they will.

Saddiq Bey is moulding into a future All-Star. He dropped an amazing 51 points in their recent game in Orlando. The chemistry between Saddiq and rookie Cade Cunningham is now solidifying and gives Pistons fans hope for the next season.

Detroit does have some injury concerns for this matchup with several players listed as out or questionable including Jerami Grant and Hamidou Diallo. But it is not often you see a matchup of two teams moving in such polar opposite directions as you do here.

I cannot pass on the Pistons tonight as a Best Bet even with their injuries and the big point spread.