Hand of the Week 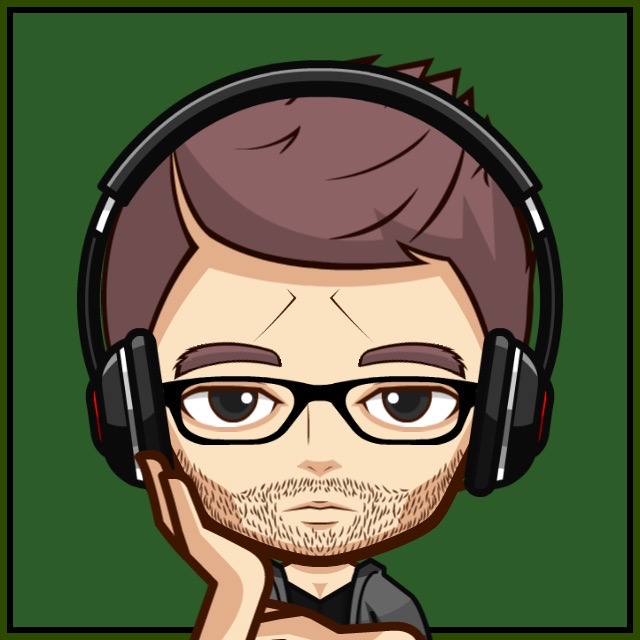 I want to start a new weekly article detailing a new hand I have played either recently of one I remember from my past. I have been fortunate enough to play in many different poker rooms in my career in many different cities around North America and Europe. My hope is some people will find the stories interesting and that they will serve as learning opportunities for others.

The first hand I will go back to is a hand I played a couple months ago in my current city of Puerto Vallarta Mexico. The WinClub Marina is a new casino and poker room that opened in midst of the covid lockdowns. The social restrictions there are posted on the wall but I have never seen them enforced. You need to be wearing a mask to enter the building, but you can literally walk in five feet through the front door and take it off without being harassed. It is small casino but is nicely decorated and complete with a sports book and a two table poker room. The game consists of mostly locals with tourist that roll through town on a regular basis. Strangely they still allow smoking at the tables so the masks can still come in handy when your neighbour is chaining smoking.

The hand in question was played against a young American dude around 30 and is a soccer journalist. He is a likeable guy that I am still in contact with on social media. He plays a loose aggressive style typical of online play and unlike most of the locals at the table.

I am in the cutoff with 78s. UTG limps in and I raise 6x to 300Mx. Villain is in the BB and calls, UTG folds. Flop comes K 7 3 rainbow. Yes this is the driest of all dry flops. Villain checks and I figure I have the best hand and it is a great board to CB so I bet half pot, 400 pesos.

To my surprise villain does not fold and instead elects to raise to 1200. Now normally against a typical opponent in this casino I would just fold and be done with it as people do not typically like to bluff too much unless they have a draw. Against this opponent, I felt the need to defend more aggressively as he certainly will have stone bluffs in his range, something he would have learnt playing online. I still have outs if he holds something like KQ and I can bluff myself if I pick up the back door flush draw. I call without thinking about it too long.

The turn comes comes an 8 giving me two pair. I don’t pick up the back door draw but it did create another flush draw possibility. At this point I figure I most have the best hand, but I felt less confident when the Villain bet again 1600Mx. I would not expect him to bet a lone pair of kings here against my tight range so my next thought is does he have the bottom set of three’s? My options here are to either call the 1600 or to raise. I chose the more cautious of the two options with the opportunity to bet in position on the river.

The river comes a 2 completing a possible back door flush. Villain shoves all in.

I immediately ask for a count and I shocked to see him flash a white $5K peso chip along with a stack of black 100’s. I had no idea he had the white chip behind. In fact this was the first time I had seen such a chip at the table. Odd fact about Mexican poker is they seem fond of having many different coloured chips a the table including 25, 50, 100, 500,1K, & now 5K chips. It makes the games more confusing as the 50 and 1,000 chips are completely unnecessary and serve only to significantly slow down the games. It can be even more confusing when the dealer is speaking Spanish and you cannot understand what she is telling you the bet size is. Regardless the big chip should never have been allowed at the table and I was a little bitter about not knowing it was in play.

The pot was now 6200Mx and it was all in to call for another 4800. I tanked for a good minute but eventually found the fold with my two middle pairs.

Looking back, shoving the turn may have been a better option, but it was a close play. Villain did eventually tell that hit the back door nut flush with no pair, and I believed him. It is hard to say how the presence of the big at the table influenced the hand. If the all in is only 2500 instead of 4800, maybe I feel the need to call on the river and I double him up.

This is a good example of how altering your play against aggressive players is necessary and makes the game more complicated. A typical low limit cash game player will not make this move. I was happy with the way I played this hand despite the way it turned out. I made the correct read on my opponent but got a bad result.

Sometimes knowing you made the right play is the only solace you can take from a hand.