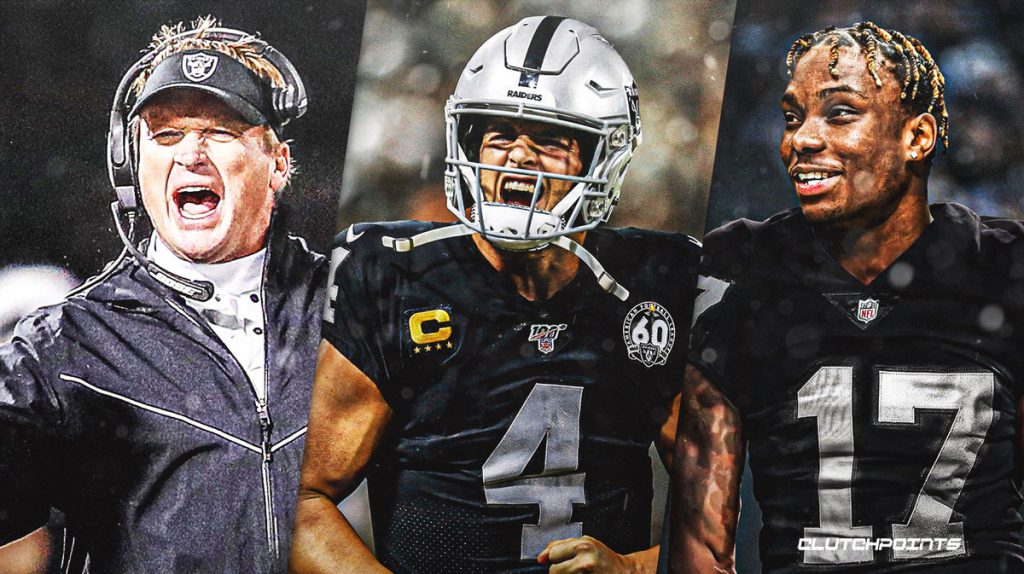 What is going on in Vegas? How are the Raiders suppose to play football at a high level when they are dealing with stupid BS e-mails written by their ‘allegedly’ racist coach? They played a terrible game last week against the Bears and now have to deal with a brand new head coach this week. Controversy such as this is always a distraction for a team even if the they say it isn’t and can only be good for the Broncos this week.

The key to this pick is the Broncos are already the better team in this matchup. The Raiders rely too heavily on the passing game and cannot run the ball effectively. The Broncos bring a top-10 defence into this game and really should shut down the Raiders offence at home this week.

In today’s NFL where advantages are razor thin, small emotional distractions such as this make it very difficult to succeed. Give me the Broncos on a premium play.

When I first looked at this game, I immediately penciled in Cleveland for a pick. The closer I get to game time, the more I like the Cardinals.

The Browns are getting decimated by injuries. Nick Chubb has been ruled out for this game and the ever reliable 1B Karim Hunt is now also questionable. The offensive line is also taking a beating with three of five starting offensive line are also questionable including LT Jedric Wills. The Browns rely heavily on the run game to physically dominate their opponents and I am just not convinced they will be able to do so this week with so many key players out.

Cleveland showed last week in LA they are not confident allowing Baker Mayfield to throw the ball downfield without a play action threat. If Arizona does not need to rush blitz against Chubb & Hunt, they should have success defending Mayfield. Chase Edmonds may be out for this one as well, but he is not as big an influence especially with the running threat Kyler Murray provides.

The line for this game is all over the place. It opened at (-3), slid to (-2.5), now it is back up to (-3.5). It is rare to see line like this flip the field goal spread. This game is hard to pick because when healthy, the Browns should be the better team in this matchup. It also goes against a major trend of betting on undefeated teams which also favours the Browns. But if you can get (+3.5) on the Cardinals, I think you should take it.

This is the late night game and I usually like to give an opinion on the national TV games. I hate backing the Steelers but this seems like spot where I am going have to. I have bet against PIT every week this season so far as I hate the Steeler’s run game and Roethlisberger’s short passing strategy.

This pick is really more about the Seahawks who’s defence has been absolutely brutal so far this season. Their secondary can’t stop anyone right now and Ben should complete a high percentage this week without having to go deep. Steelers did also show signs of life last week scoring 27 against a good Bronco’s defence.

But the key in this matchup is the absence of Russell Wilson who is out due to a finger sprain. No other QB in the NFL affects his team’s chance of success more than Wilson. Backup Geno Smith hasn’t played regularly in the NFL for seven years and has more career INTs than TDs, so that is worrisome for Seahawk fans.

I was 6-7 last week for my NFL picks but am still a healthy 29-23 (55.8%) for the season, including the Over in the TNF where Brady chose to kneel down instead kicking a short field goal to get the cover and over.

Be sure to check my Daily Picks page regularly for all my NFL/NCAAF picks free of charge including my Early Week 6 plays.