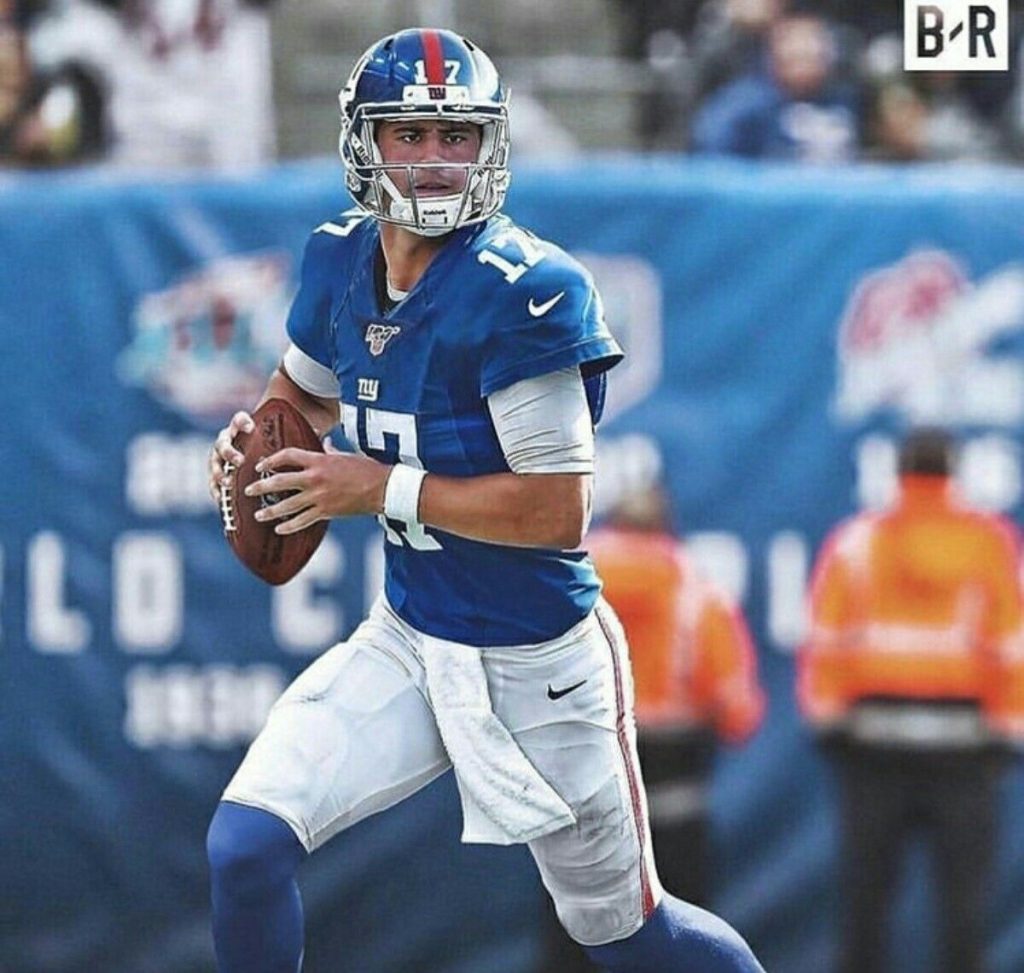 I am not a fan of the Raiders as they rely far too heavily on the passing game to win. If they face any adversity in the form of turnovers or heavy pressure, the wheels can fall off quickly. That

The Giants are just good enough to sneak up on teams and get the occasional upset, especially at home. Besides I do not like all the negative publicity the Raiders have been getting of late. First there was the controversy with Gruden getting fired. Now there is the story of Henry Ruggs being released from the team after being involved in a fatal drunk driving incident. I feel strongly these types of incidents weigh heavily on a team. These emotions can be overcome in the short term and used as motivations, but eventually they do catch up with a team and become not only a distraction, but a burden.

This is far from a gimme game for the Raiders and I do not feel they are as good as their 5-2 record. That is the nature of a one dimensional team. I would have made this game a pick’em and in the NFL, that is enough value to make a standard bet.

I have have the Bills as the my top rated NFL team. Despite that, I think this line is too high. This is not college football and asking any team to cover 14.5 points in competitive professional football is too much.

Besides, I don’t even think Jacksonville is the worst team in the league as I have 4 teams currently rated lower (Jets, Texans, Dolphins, Lions). Jags are far from a good team, but they are improving. Perhaps if the Bills were playing the Jets, 14 points might be appropriate on the road, but more than two touchdowns should be reserved for best Vs worst type scenarios in the NFL.

Jags should stay within two touchdowns more than half the time at home even against the best team in the league.

The Vikings are a team good enough to win on any given week. They often do just enough to keep the game close but then manage to lose late. That is exactly the type of team I am willing to back as an underdog but want to avoid as favourites.

This week the Vikings travel to Baltimore where the Ravens have been wildly unpredictable. One week they look like Super Bowl favourites, then they lay stinky eggs like last week or can barely beat weaker teams like the Lions. They should play better after their blowout loss to the Bengals, but this is still not a team I want to be laying big spreads.

We will see which of these two teams really show up this Sunday, regardless I will start the game up a couple field goals.

Be sure to check out my Daily Picks page for all my NFL/NCAAF predictions. I will be releasing more selections for this weekend including late NFL & NCAAF cards.