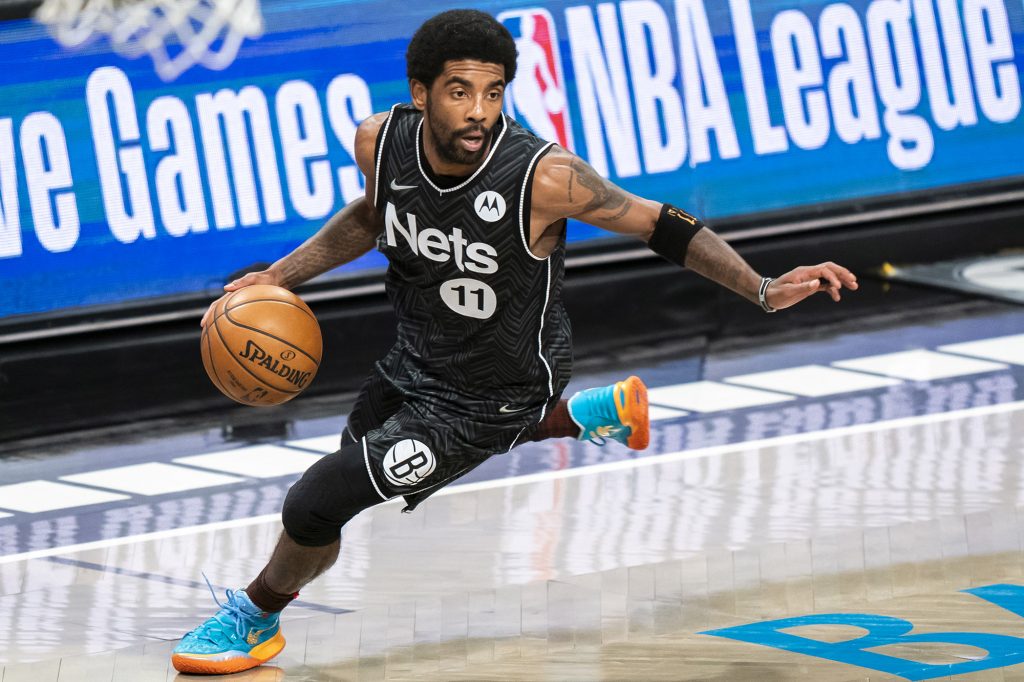 I have four NBA picks to offer for tonight’s action. My best bet of the day is set for release one hour before tip-off. You can also get my best bets delivered directly to your mailbox by signing up for my Newsletter.

This line is inflated and an over-reaction to the presence of Kyrie Irving and Kevins Durant. There is the belief amongst most fans that if and when the Nets are healthy, they should be overwhelming favourites against essentially every other team in the NBA. While I would consider them a quality team, making them big favourites against other quality teams is, at least for now, unjustified.

When checked the standings this morning, the Miami Heat are still at the top of the rankings. Their home record for the season is a very respectable 26-11. Teams in this position should almost never be listed as home underdogs without some underlying conditions like multiple injuries. But the Heat are for the most part injury-free. They are coming into this game on a three-game losing streak, which is concerning of course. But this is still a quality team that should be able to beat anyone on a given night.

I need to see more results from the Nets before I am willing to back them as road favourites. This pick could go badly if Kyrie and KD each go off for 35 points. But this game should be close most of the time and I like getting those extra points in these playoff-style matchups.

The Raptors are obviously the better side in this matchup but there are a few things of concern.

Firstly this line is very high. Toronto is not a team that regularly lays double digits, even at home. They are a legitimate playoff team but this is new territory for them this season. I have been backing the Raptors regularly for months now but usually as underdogs or in close matchups.

Toronto does have a tendency to play well against tough competition while playing down to bad teams. You need only look to their last home game against the Lakers where they lost in OT as big favourites. While they should pick up this win tonight, the game could be uncomfortably close for Raptor fans. They have not yet shown the ability to blow out lesser quality teams. The Raptors have also played better on the road this year while sporting just a mediocre 18-16 record at home.

These two teams play for the second consecutive night with the Rockets picking up an easy 125-106 victory last night. Normally the correct play in these situations is to take the team that lost the previous game. But this is a different situation because of the manner in which Portland lost.

The Rockets starters badly outplayed the makeshift lineup the Blazers offered up last night. Houston sprinted out to a 17 point first quarter lead never looking back. The game deteriorated into a battle of backups by the end.

Portland is hopeful to get a couple of their players back into the lineup tonight but it may not make any difference. The Blazer’s lineup has been absolutely decimated with bad trades and injuries and they seem content to play for next season a good draft pick.

It is safe to assume the only people watching this game will be those of whom who have action on it. It is the late game so I may check the last few minutes if it is close.