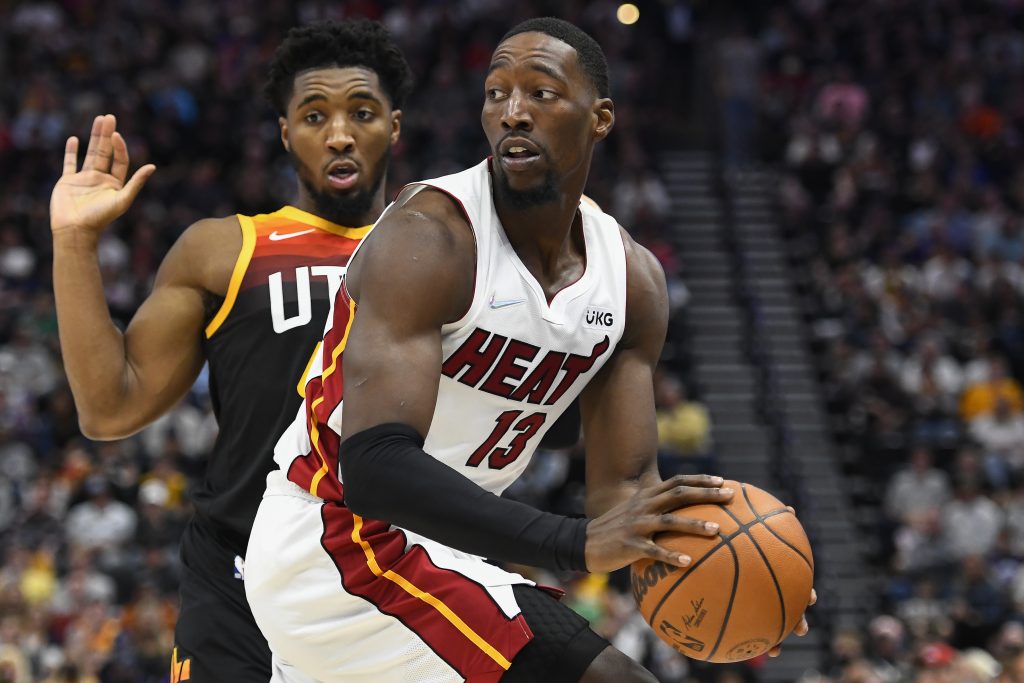 The Heat welcomed back Bam for their win the other night against the gritty Raptors. Adebayo had been out for a month with a thumb injury and his absence was impactful. Kyle Lowry remains out for personal reason, but Herro can fill that role without missing a beat.

The Heat look to return to the form that got them to the NBA final during the bubble. Their current form has them on pace to be one of the favourites in the already stacked eastern conference. They face a short handed team from Portland tonight.

The Blazers have been getting results recently despite a rash of injuries. Lillard remains out, as well as two more starters Powell and Nance. They did welcome back CJ McCollum who played well leading his team to a win over the Magic. But this is not a team I expect to challenge for a playoff spot this season.

Lillard is likely to be traded in the next couple of weeks as the team looks to be headed into a rebuild. They will be hard to pressed to pull off another win tonight against a very tough Heat team in Miami.

I am still amazed to see the Grizzlies getting so many points as they still do not get the deserve they deserve. Even travelling to Milwaukee, (+6.5) points is too many for this team so deep with talent. Brooks and Bane are both out for this matchup, but the team’s bench is so deep it should not matter too much.

The Bucks are in a bit of a funk currently losing 6 of their last 8. It may be just a mid season loss of focus for the the defending champs as they cruise through the meat of the regular season. Jrue Holiday is still out with an ankle injury, but even with him out the Bucks should be playing better. They will need to bring their A game tonight against the upstart Grizzlies or this will be another home loss.

The big spread should also come into play a lot here as I expect a close game.

The Bulls are playing short handed right particularly at the Guard position. LaVine, Ball, Caruso and JGreen are all out for this matchup. The Bulls have been starting Colby White and and rookie Ayo Dosunmu at guard which is a major drop-off from their usual starters. The result of these absences have the Bulls mired in a four game losing streak.

The Cavaliers have been a very pleasant surprise this season currently holding the fourth place in the east. I have no problem backing this team right now especially with their current 5 game winning streak. They are showing great team play which often comes when a team is able to avoid major injuries as they have.

Evan Mobley has emerged as the leading candidate for ROY. His ball handling skills have developed ahead of schedule and have him on pace to be one of the best forwards in the NBA. Darius Garland is evolving into a young star and leading this team. This Cavaliers seem likely to not only return to the playoffs this year, but to be a threat to get a series win as well.

This is a good spot for Cleveland to catch the Bulls while they are wounded.

Be sure to follow my Daily Picks regularly to get all my latest NBA Picks. You can also follow me on Twitter to stay up to date on all my blog updates and helpful tips to grow your bankroll.