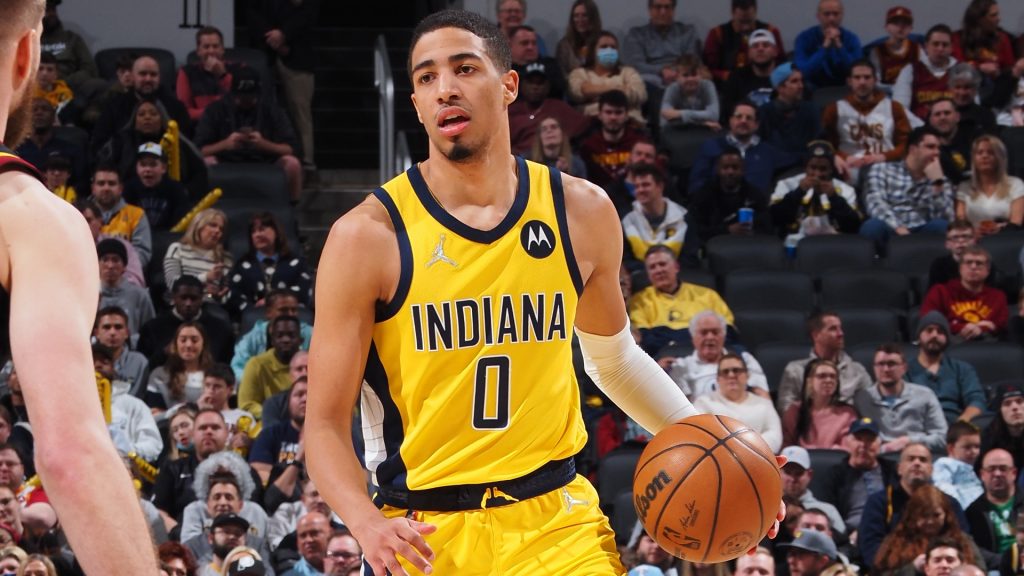 Both of these teams will be sporting lineups for this matchup that bear little resemblance to the teams they were just a couple of weeks ago.

The Bulls are suffering from injuries at the moment. Both of their starting guards Zach LaVine and Lonzo Ball are out for this game. The Bulls have badly missed Alex Caruso for several weeks while Javonte Green is likely out as well. These absences have placed a huge weight on DeMar DeRozan. Full credit to DeMar as he has carried the Bulls through the middle section of this season. But their results have been inconsistent and certainly not as good as the start season of this NBA season.

The Kings are a completely different team from what they were just last week. King’s management has gutted this team and opted for a fresh start. You can’t blame them as the team was underperforming once again this season and it has been years since they have been relevant. Why not try to get better? Whether this team is better this week than last is still unknown. So far the new Kings are 2-1.

This appears as a good opportunity for the Kings to take advantage of the wounded Bulls. We could see them play with extra enthusiasm over the next couple as the newness of the situation is still intoxicating. Besides, we do not need to win in this spot, just keep it close. I’ll take a chance on Sacramento.

Washington is another team that is completely different than they were last week. But for the Wizards this is not a good thing. This team is completely gutted and management is waving the white flag for the remainder of season. The Wizards have submarined to the very bottom of my NBA power rankings. That’s right, I am saying the Wizards are the worst team in the NBA right now.

Bradly Beal is now out for the season. The team dealt away several pieces of their team last week and there is little left in this lineup that I would describe as quality. Kristaps Porzingis will be a lone bright spot for this squad but he is still not yet expected to make his debut with his new team tonight. I foresee Washington hitting the bottom end of a lot of betting tickets the remainder of the season.

The Pacers also made loads of changes last week. The difference is I trust the management in Indiana much more than I would those in Washington. The Pacers still have a lot of talent and many feel this current team is better than they were a couple of weeks ago. That remains to be seen, but I like them to get a home win against suddenly horrible Wizards. I will also make this my top-rated play of the day.

I have been playing against the Nuggets a lot recently and they seem to come up with big games whenever I bet against them. Honestly, I do not understand how they are doing it because on paper this team does not look very good. The obvious exception is Nikola Jokic who is still playing MVP calibre basketball. But other than him, the Nuggets should not be a top 6 team in the west.

Tonight the Nuggets travel to SF to take on the Warriors. As I look at the Warriors 26-5 home record, this (-5) just seems low to me. Klay Thompson is now starting to find his old groove which makes the Warriors dangerous. This team can erase large deficits in a hurry with hot shooting. Rookie Johnathan Kuminga is turning a lot of heads right now and has cracked the starting lineup for this already quality team. If Draymond Green can find his way back this season, the Warriors should find themselves in the western conference finals this season.

The Warriors are clearly the better team in this matchup and this line does not fully recognize the difference.

The Lakers are not a good team and I do not expect to see them in the playoff this season. They will be hard-pressed to survive the play-in tournament this season.

LeBron James and Anthony Davis are both listed as questionable for this matchup as I write this. Considering these two players are essentially the entire team, a lot rides on their playing status. What I often do in spots like this is set a questionable player’s minutes to half their normal and just take an average. The problem for the Lakers is is even if both their big men play, I still have them as significant underdogs in this spot.

This pick is as much about the Jazz as it is the struggling Lakers. Utah is now hitting full stride and looking to solidify their playoff seating. They have now won six in a row and have looked good in doing so. All hands are now on deck with Donovan Mitchell and Rudy Gobert both looking strong and healthy. The team traded away Joe Ingles after his season-ending injury. The move seemed a bit cold, but I guess that is what is needed to win in today’s NBA.

The Jazz should win this game even though I do not like having to lay so many points on the road. I just cannot see how betting on the Lakers, even as home dogs and with a healthy ‘big 2’, can be profitable.

Follow my Daily Picks page for all my professional sports picks in the NBA.  I also coach live poker players, helping them win more often.  Of course, you can follow more of my writings right here at Last Word on Sports or find me on Twitter to stay up to date on all my latest blogs and helpful tips to grow your bankroll.