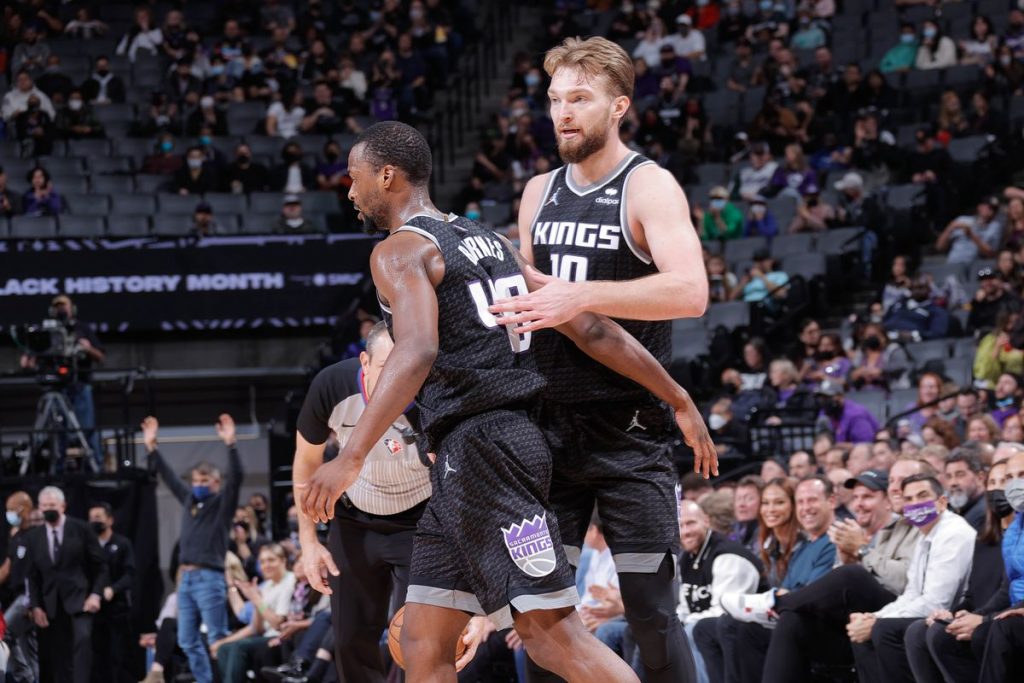 The Nets are horrible. Seriously I don’t think there is a worse team in the entire NBA right now than the Brooklyn Nets. How is it even possible for such a good team to freefall so quickly? They have gone from betting favourites to win the championship, to a team in danger of missing the playoffs in a span of just a few weeks.

There still seems to be something wrong with the team culture in Brooklyn. Is it the coaching or the leadership? It is difficult to say. Perhaps it was James Harden himself, in which case good riddance to him. That question may still be answered before the end of this season.

The Kings had similar problems with their team chemistry. Sacramento always looked better on paper than they did on the court. Will their recent moves help solve that problem? They are 2-0 to start the Sabonis era in Sacramento, which is a good start. A solid road win as favourites may help make me a believer in this team once again. They could not have asked for a better spot to take on the Nets.

The Knicks are not a good basketball team nor are they healthy. NY badly misses Derick Rose and now one of their lone bright spots in RJ Barret is. also out. Julius Randle has been a major disappointment the entire season. How is this team listed as double-digit favourites against anyone?

The Thunder aren’t spectacular either. But they have played well as road dogs this season sporting a 19-10 mark ATS away from home. This could be a low-scoring game with a total of just 207. The ten-point spread could come into play a high percentage of the time. Besides, I see no justification for this line being so high.

This is another game where I simply think the line is too high. Orlando really struggles to compete against top-calibre teams, but they seem to fare better against the rest of the league. Their ATS record on the road (18-15) is much better than their ATS home record (7-18), so I am inclined to favour them in these spots where they are getting a lot of points.

Besides, the Nuggets are not the type of time built to blow opponents out. They found a very solid one-point win in Toronto in their last game. But big blowouts tend to happen in the NBA when one team’s bench players are able to out-score their opponent’s starters. The Nuggets are not deep enough to do this consistently. Too much of their talent still lies in the hands of Nikola Jokic. If he has an off night, or even plays lower minutes after building up a big lead, the Magic could easily find a back door cover in this matchup.

Follow my Daily Picks page for all my professional sports picks in the NBA.  I also coach live poker players, helping them win more often.  Of course, you can follow more of my writings right here at Last Word on Sports or find me on Twitter to stay up to date on all my blog updates and helpful tips to grow your bankroll.