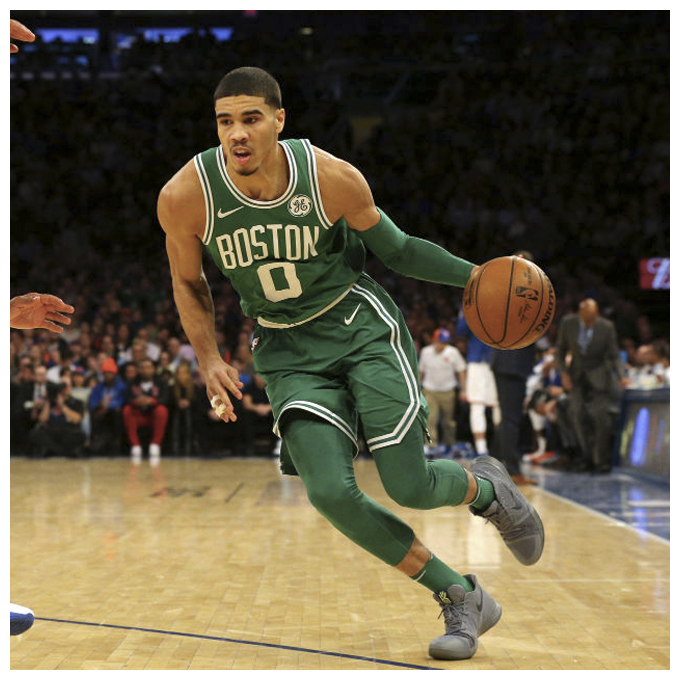 It is the final day of the 2022 NBA regular season and all 30 teams are in action today.  As a bettor, this is my favourite day of the entire regular season as it often provides profitable betting opportunities due to the team’s motivations.  Let’s break down what you need to know as we head into the playoffs.

The NBA eastern conference is interesting because seeds 2,3, and 4 are still left to be determined on the final day of play.  Milwaukee can claim the second seed with a win over the Cavs.  Boston can still finish 2nd, 3rd, or 4th.  Philadelphia will finish either 3rd or 4th.  Toronto is locked into the 5th spot and Chicago is 6th.  Brooklyn is likely to get 7th seed, but that is not certain until we see the results of the play-in tournament.

A key point is that every team would prefer to play in the first round is Chicago.  The Bulls are easily the weakest of all the NBA playoffs teams in the east.  This puts a premium on finishing 3rd in the standings.  Finishing 2nd is less desirable because you will likely face the dreaded Nets with Kevin Durant and Kyrie Irving.

Based on the seeding breakdowns, the Bucks should have very little interest in winning this game.  With a win, second place is theirs and they would likely face the Nets in the first round.  That is not what anyone on the team wants and they would much rather lose their final game and face Chicago.

The Bucks narrowly defeated the Nets in overtime of game 7 last year en route to the NBA Championship.  They may not be so lucky this year.  At the very least, they would prefer not to have such a big test in round one.  The Bucks are expected to rest several key starters including Giannis Antetokounmpou, Khris Middleton, and both their big men Bobby Portis and Brook Lopez.  By tip-off that list may even grow.  If the game is close in the fourth quarter, you may see the waterboy enter the game for the Bucks.

Meanwhile, this is a critically important game for Cleveland who can still finish anywhere from 7th or down to 10th.  They will certainly be highly motivated to win this matchup and everyone on the team is listed as available with the notable exception of Jarret Allen.  This is the most important game for the Cavaliers in several seasons and it will be against an unmotivated team resting most of their starters.

This bet may be my highest-rated game of the entire NBA season.

This is another game that could have a big impact on the final standings.  A loss for the Hornets would leave them in the 10th spot.  A win, however, could vault them up into the 8th spot.  That is a huge difference for just one regular-season game. The Wizards are just a bad team and I doubt they can pull off an upset here.  That leaves them only the opportunity to find the back door cover and I don’t like the chances of either.  Charlotte should roll to an easy double-digit win in a high-scoring game.

The Celtics also would love to face the Bulls in the first round.  To get the 3rd spot, they first need to win this game in Memphis.  But Boston also would need Milwaukee to win in Cleveland which I already dismissed as unlikely.  The Celtics won’t be excited about facing the Nets, but honestly, the Raptors won’t be much easier.  I expect Boston to come out hard attempting to get this win.

Memphis played all their bench players in their win over the Pelicans. Ja Morant was the only player to see more than 25 minutes last night with 27 as he was trying to get back into game condition after missing a couple of weeks of action.  The Grizzlies won’t actively try to lose this game, but winning will not be their concern either.  Their primary goal will be setting their lineups and resting their starters before the impending playoffs.

This game has no impact on the NBA standings as the Heat already clinched the top seed in the eastern conference.  This is still an interstate rivalry game the Magic will be highly motivated to win.  It was another difficult season for the Magic and this finish would be a nice consolation prize for them as they head into the off-season.

It is hard to say what Miami’s lineup will look like exactly for this matchup.  Jimmy Butler is already ruled out for this matchup and several others may get some rest as well.  Regardless, this is too big a line to offer on the road for what could be a tight game.

This is a great opportunity to make a conditional pick based on what happens earlier in the day.  This is an evening game and if the Celtics win in Memphis earlier that afternoon, the Sixers will already be locked into the 4th seed and a date with Toronto.  Philadelphia does not want any part of the Raptors who beat them badly in the regular season.  If the opportunity arises for them to take on Chicago instead, I expect they will beat the Pistons easily.

If however, the Celtics do beat Memphis, I am going to take the Pistons instead.  I bet on Detroit many times in the past several weeks as they turned into a competitive team in the last quarter of this season.  The Sixers may rest some of the starters if the opportunity arises.

The line for this game opened at (-12) for PHI but it may vary dramatically by tip-off.  I’ll take the closing line and bet according to the afternoon result from Memphis.