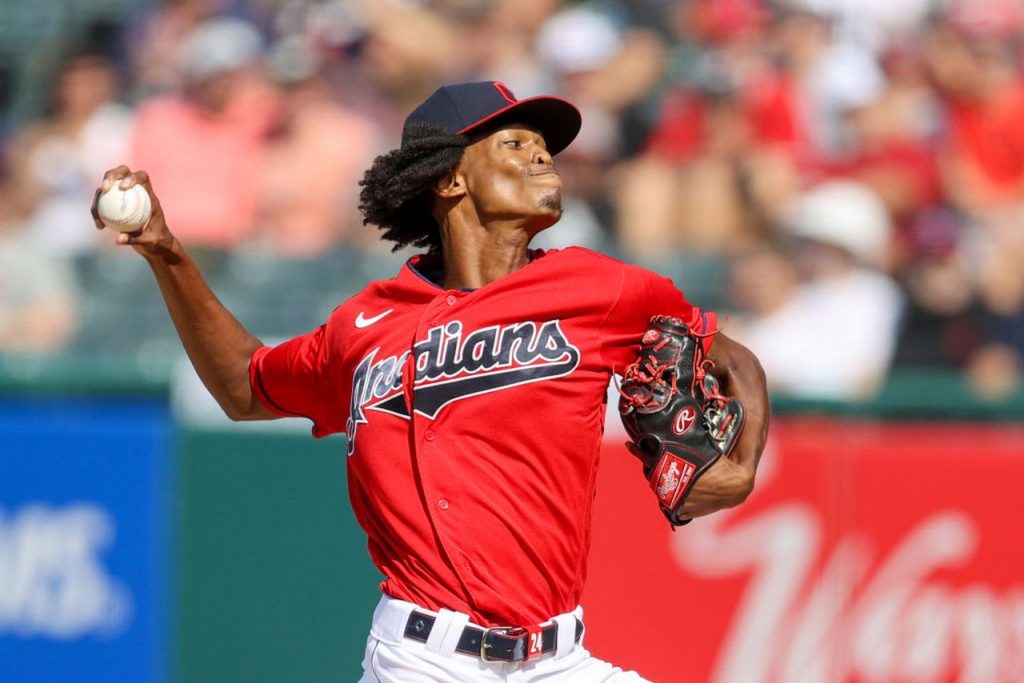 Three teams came into the night riding five-game winning streaks and all three pulled off dramatic wins to keep their streaks alive.

The Orioles scored three times in the 9th for an exciting come-from-behind win. Trey Mancini got the game-winner with two outs to walk off the Angels. Homers from Mike Trout and Shohei Ohtani were wasted by the Angels bullpen giving up the three runs in the 9th.

The Tigers extend their win streak with a 7-5 win in Chicago. Jeimer Candelario homered and drove in three runs. Tarik Skrubal got the win for the Tigers with 6 solid innings and the Tiger bullpen did just enough to hang for the victory.

On the west coast, Eugenio Suarez hit a three-run rocket in the 10th to end the night for the Blue Jays who remain ice cold. It was the Mariner’s 14th win in 17 games as they go one game above the .500 mark and are now only 2 games behind Toronto for the final American League wild-card spot.

Josh Donaldson continues to crush the Red Sox as he hit another three-run shot over the green monster leading the Yankees to a 12-5 victory. The Yankees scored 7 times in the first three innings never looking back and now lead the East by 15.5 games.

The Astros also had another solid victory, 8-4 in Oakland. Jose Urquidy continued the trend of dominant starting pitching for Houston with 8 quality innings to pick up his 8th win of the season.

Let’s look at today’s interleague schedule and head to Cincinnati where the Rays play the second game of three today. The Reds came up with a 2-1 win in 10 innings last night with the rarest of all walk-offs, the Balk. Earlier this week the Orioles had a walk-off HBP, but this is the first time I remember a walk-off balk.

I expect the Rays to be salty after that unfortunate ending. The Reds have allowed the second-most runs in MLB only ahead of the Nationals. The Reds send 22-year-old rookie Hunter Greene to the mound today who sports an ERA above 6. He has been particularly susceptible to the long ball giving up 22 HRs already this season. If Greene cannot get into later innings, he cannot rely on getting much help from the Reds bullpen who have been porous this season.

I expect the rays to seek and extract their revenge for last night’s loss. The big money line does not concern me too much as this game should be a blowout most of the time.

I like this American League matchup for the Guardians today with young Triston McKenzie on the mound. 24-year-old McKenzie has been dominant at times this season and sports an excellent whip at just 0.98. His weakness has been giving up too many HRs with 16 allowed in 87 innings.

The Royals do not have a big HR threat in their lineup as SS Bobby Witt leads the team with just 12 on the season. If McKenzie can prevent the long ball against him, I like his chances of getting into the late innings with a lead.

The Guardians have both pitching and hitting advantages in this American League matchup and I like them to break their five-game losing streak tonight in KC.

The Mariners took out the Blue Jays with a walk-off homer in the 10th to cash an even-money pick. The Rangers fielded poorly but still managed a close win against the Twins to split my picks yesterday. JD Martinez had a big night in a losing effort against the Yankees and killing my prop bet for the night.

Subscribe to my SubStack to get all my daily Rundowns and Best Bets for MLB American League, NCAAF, NBA, & UFC delivered directly to your inbox by Noon EST daily.