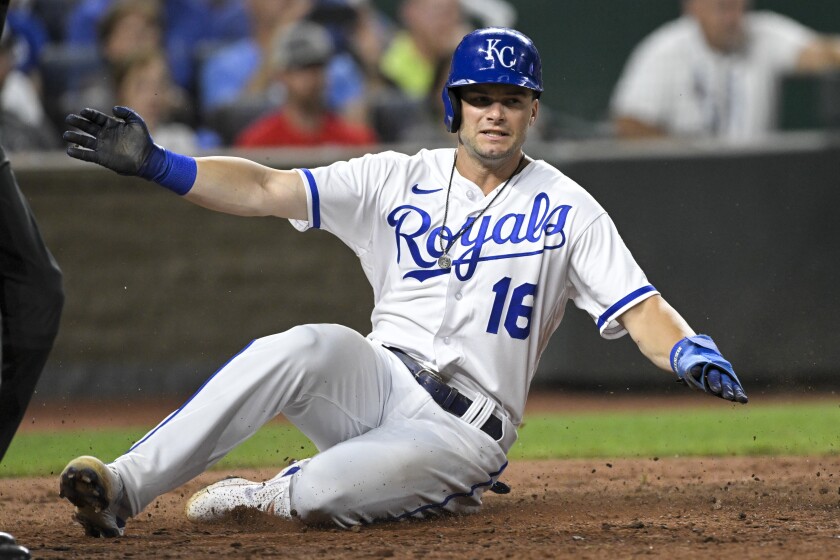 The big news from last night was the New York Yankees acquiring left fielder Andrew Benintendi from the KC Royals for three pitching prospects I’ve never really heard of before. It is a classic Yankees move to bolster an already strong roster while giving up nothing of immediate value.

The move is a major upgrade for the Yankees in the outfield which now allows them to sit Joey Gallo and his .161 batting average. Benintendi’s average is about double that of Gallo’s at .320. The move once again makes the Yankees favourites to win the American League after a recent surge from the Astros.

The move should help the Yankees get back on track after dropping 10 of their last 15 games including being swept in a two-game series by the Mets. The Yankees host the Royals tonight where Benintendi will face his former team the day after being traded.

The key series this weekend is a four-game set featuring the two best teams in the American League West. It was just four days ago that the Houston Astros completed a three-game sweep in Seattle. That series also halted the incredible 14-game win streak they assembled prior to the All-Star break.

Since that series, the fortunes of both teams have done a 180. The Astros travelled to Oakland where they were promptly swept themselves by the last place Athletics. It was the first series sweep against Houston all season, so the Astros could be in a sour mood heading back home.

The Mariners did the opposite, managing three close wins against the Rangers. Seattle recovered the full three games lost over the weekend and now once again sit 10 games behind Houston in the West, the same place they were last week. They do, however, hold a 2.5-game lead over the Guardians for the last American League wild-card spot.

The Mariners have a favourable starting pitching matchup to start the series with Logan Gilbert on the mound who has been reliably good all season. Jose Urquidy has been good at times this season but still struggles with consistency. Jose did however pick up his 9th win of the season just last week against this same Mariners club.

It was another 0-2 night for me yesterday as my losing streak in American League action reached 4 games and 7 of 8. That’s painful. But I also had an 8 game-win streak just last week. That is how this game runs sometimes and reinforces why maintaining strict controls on your bankroll is so important. When I see touts recommend playing 5% (or sometimes more) of a bankroll on single games, I know these guys cannot be very experienced. With exposure such as this, it is nearly inevitable they will eventually hit a losing streak that devastates a bankroll and is likely to put them on tilt. And when a bettor goes don’t tilt, his entire bankroll is in jeopardy.

The Padres were just one strike away from winning in Detroit last night but could not get a 9th-inning save. The Orioles came up short on a comeback, losing in extra innings to TB. With my current losing streak and several teams on an off day, I will come in with just one pick for tonight’s games.

I am going to continue riding Cleveland’s young stud starting pitcher Triston Mckenzie. He has been dominant and looks like a future Cy Young award winner. His 0.98 Whip is the fourth best in the American League which says opposing batters are not making good contact. His weakness is giving up too many HRs, but he has;t allowed any in his four starts in July.

The Red Sox have just 2 wins in their last 13 games and are now below 500 fo the first time since early in the season. They have been playing little league ball in the field unable to get through an entire game without making any fielding errors. Don’t forget the pitching staff has now allowed 85 runs in their past 10 games alone. Boston is on a fast track out of playoff contention as we head into August.