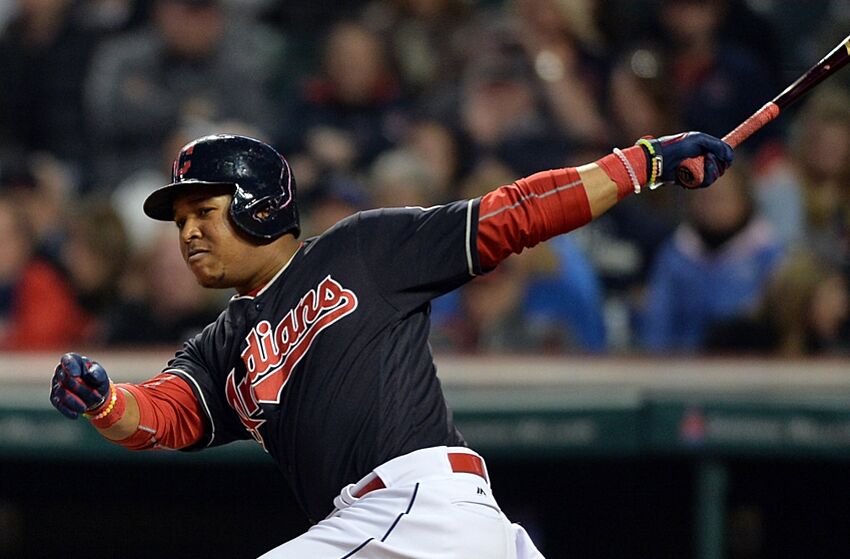 Lucky 13 for Seattle and the streak continues

It was yet another clutch comeback win for the Mariners last night in extra innings as they continue to chase down the club record of 15 straight wins set by the legendary 2001 squad. Carlos ‘Smooth’ Santana came up big for Seattle again with his third dramatic HR of the week. Logan Gilbert had another strong performance shutting down the Ranger but had to settle for a no-decision. The Mariners hope to remain perfect heading into the all-star with a win today in Texas and a chance to tie the record later this week.

Yankees’ big bats return to beat down the Red Sox

Matt Carpenter and Aaron Judge each homered twice as the Yankees punished the Red Sox yesterday 14-1. The Bombers had lost 5 of 6 coming into this came but put an emphatic end to that slump against their rivals. Jameson Taillon pitched 6 strong innings with just 2 hits allowed before exiting early with a nine-run lead.

Jose Ramirez’s 2 HRs and 5 RBI in the first two innings were far more than the Guardians needed on the day to choke out the Tigers on Saturday, 10-0. Paul Quantrill had another quality start with 6 scoreless innings picking up his 6th win of the season.

Blue Jays rally with 3 in the 10th for comeback win

The Blue Jays looked sunk after giving up a two-run shot to Vinnie Pasquantino in the top of the 10th inning. But the Blue Jays showed some much-needed character to get three runs of their own getting the walk-off win in the bottom half of the 10th.

Verlander continues his dominance and moves up KO ladder

It was another boring win for the Astros beating the A’s again, 5-0. Justin Verlander picked up his 12th win of the season and pushed ahead of Curt Schilling and Bob Gibson into the 14th spot in MLB history for career strikeouts.

The Twins doubled up the White Sox 6-3 on the day they retired the number 36 of Jim Kaat who spent 15 seasons with the club and is set to enter Cooperstown next weekend.

Baltimore picked up another win 6-4 in extra innings against the Rays. It was the Orioles’ 46th win of the season prior to the all-star break after managing only 52 all of last season.

It was another profitable day for me in American League action hitting both of my picks as we break 10 units of profit for the month. The Twiins got ahead early and never looked back and of course, the Mariners came up clutch once again.

Hopefully, all my readers are taking advantage of the free picks I am offering for the month of July as an introductory Substack offer. My newsletter is set to begin its paid service in August. Unpaid subscribers will still be able to enjoy my daily American League recaps but to get my daily best bets you will need a paid subscription.

Playing the Orioles at this point of the season feels like a trap to me. Yes, they had an excellent run of play winning 10 games in a row. They picked up another nice road win last night in extra innings. But the Orioles are not a playoff team and I would be surprised to see them still over 500 by season’s end, especially playing in the stacked American League East.

The Rays are still the better team in this matchup and they have a clear starting pitching advantage today as well. Add a little home-field advantage and this game should lean heavily towards the Rays. Cory Kluber is still a reliable starter that gives TB a chance to win every time he is on the mound. I’ll play the percentages in this game and take the clearly deserving favourites.

This is a bullpen start for the Tigers today after getting completely demolished 10-0 yesterday. The Tigers have looked completely lifeless of late and now have lost 8 of their last 9. Amazingly, they managed a 6-game winning streak that started the same day as the Mariners streak. That run of play seems like a mirage at his point and may have well been last year for all the good it did them.

The Guardians are on the uptick once again as they try to rundown the Twins in the American League Central. Shane Bieber pitched a complete game 3 hitter against the White Sox earlier this week. The pitching coaches are likely to let him go late in this game as well as the team heads into the break and an extra few days off to enjoy afterwards.

I don’t mind laying the extra run in this matchup as this game isn’t likely to be close. The Tigers are wounded and demoralized at this point of this season and look more interested in getting some time off than focusing on beating a good Guardians team on the road.