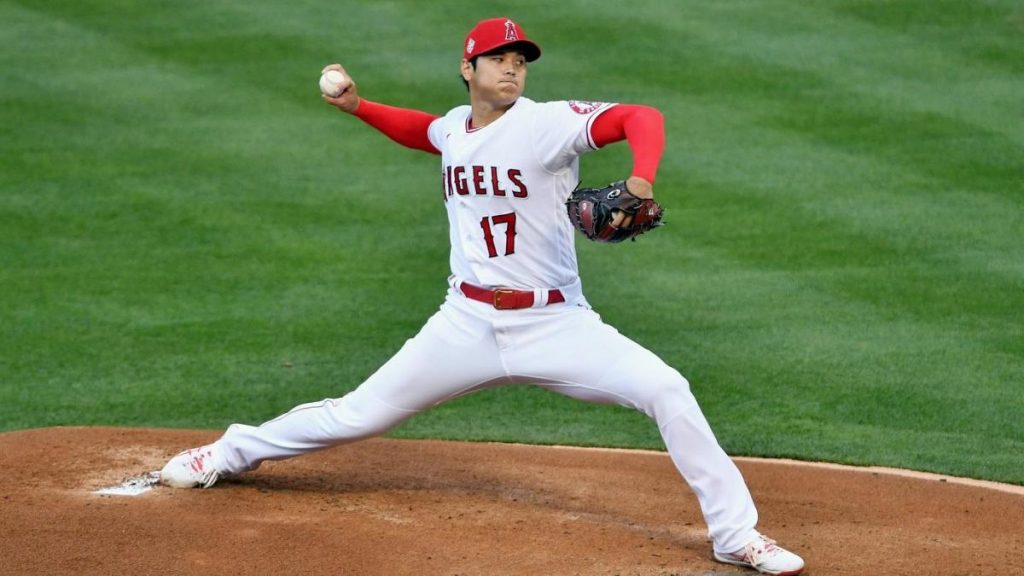 Orioles get to 500 with 9th Straight Win

Jordan Lyles pitched 7 solid innings and All-star Jorge Lopez closed the 9th inning as the Orioles continued their streak of excellent play. The Orioles lost 110 games last year but now find themselves at 500 and in playoff contention at the mid-way mark of the season, only 2 games behind the Blue Jays in the American League wild-card race.

Red Sox throw one away in Tampa

The Red Sox wasted an excellent season debut from Chris Sale falling 3-2 to the Rays. Boston reliever Matt Strahm took a line shot off his arm, then proceeded to throw the ball into right field. The return throw to the plate then found the backstop allowing the tying and game-winning runs to score. Red Sox blew another opportunity when Alex Verdugo was picked off of third base in the seventh, ending a potential rally.

Yankees bullpen blows save to Reds

Yankees could not hold onto a 3-0 8th inning lead to the Reds wasting 7 masterful shut-out innings by Gerrit Cole. The usually dependable Clay Holmes was guilty of the blown save giving up all four runs with a walk, a single, and two hit batters.

Shane Bieber pitched a complete game 3 hitter in the first game to get the 4-1 win in the opener. Dylan Cease with the difference pitching 6 scoreless as the White Sox won the rematch 7-0.

It was another wild American League game in Texas last night. Chad Pinder hit a grand slam in the 12th inning to slam the door on the Ranger’s night. A’s tallied 8 runs in the inning to win 14-7.

Phil Maton was guilty of blowing a win for starter Luis Garcia who pitched 6 strong innings with just 1 hit allowed and 7 Ks. The Astros got a run in the 9th off of Angels closer Raisel Iglesias to secure the victory.

Tiger’s big man Miguel Cabrera had a memorable night tying Teddy Williams for 14th place in career RBIs. ‘Miggy’ also stole third base and scored on an errand through into left field. The 39-year-old has 40 career steals to his credit, but this was just his second in the past 7 years. The Tigers held off the Royals to snap their four-game slide.

The Blue Jays finally got back in the win column at home yesterday beating the Phillies 4-3. It was an encouraging win for the Jays who have struggled recently to get on base, picking up 14 hits.

The Twins Twins dropped a 6-3 decision in Milwaukee with Josh Windler drawing the loss.

The Mariners and Nationals will complete a two-game series today after being washed out last night.

The Astros hung on to beat the Angels last night giving me a win. The Mariners got washed out in Washington last night and the game was postponed to this afternoon. I will just let that pick stand today assuming the same listed pitchers take the mound.

The Mariners head into Washington after a travel day yesterday to take on the Nationals. The Mariners are still riding high after their highly-emotional weekend sweep of the Blue Jays. They have won 8 consecutive games and have maneuvered themselves into playoff contention in the American League.

The Nationals have the second worst home record in all MLB at 14-31. Simple stats such as this make me question why they should ever be favoured against any team other than other bottom feeders, which Seattle certainly is not.

The Nationals may have a slight advantage in the starting pitching matchup today with Josiah Gray. Chris Flexen has pitched well at time times for Seattle but still struggles a little allowing too many base hits. But when it comes to the bullpen, Washington has really struggled to hang on to leads and keep games close.

I expect the Mariners to continue their inspired play and pick up another win today.

The Astros are underdogs today? Yes please, I’ll take some of that action. I realize Shohei Ohtani is on the mound but have you seen Christian Javier pitch lately? He did have a bad loss to the Royals last week, but beyond that that he has been dominant.

This pitching matchup is essentially a wash, but Houston is the much better team. This was evident last night just last night when the Astors did not play their best game yet were able to come up with the victory. Houston scores more clutch runs and has a more reliable bullpen than LA. I’ll take them anytime they are underdogs.

The A’s and Rangers played two wild shootouts already this week with each team getting a win. With so many runs scored in this series, I think this line should be much closer to a pick than it currently is. The pitching matchup is close to a wash although the Rangers do have an advantage in hitting power. The A’s should be live dogs today and I’ll take a runner at the big price.