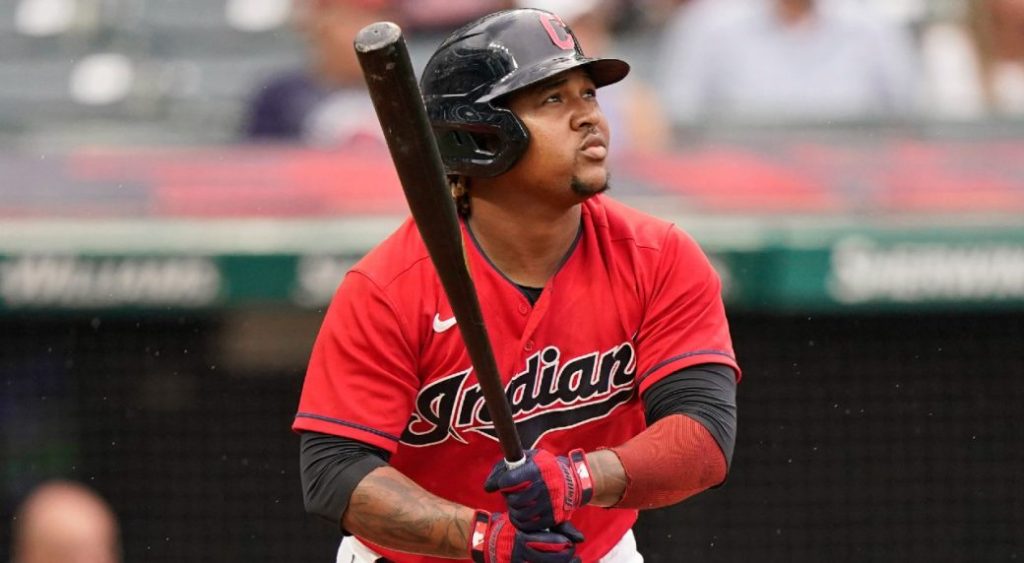 The Guardians (59-52) head to Toronto for a three-game series against the Blue Jays (60-50). Cleveland finds themselves on a five-game winning streak and suddenly in sole possession of first place in the American League Central. The Blue Jays are still 10 games behind the Yankees in the east but are still clinging to a slim lead in the American League wild-card standings.

Both of these teams are remarkably similar and the fate of each club could still go either before the end of this season. A late-season winning or losing streak for either team could mean the difference between an exciting playoff series and an early exit. It is even very possible the two teams could even face each other in the wild-card round of this year’s postseason.

The similarities between the two teams can be examined by the leading sluggers, Jose Ramirez and Vladimir Guerrero. Their numbers are very similar. Ramirez leads his club with 21 HRs/88 RBIs/.540 SLG compared to Guerrero’s 23HRs/68RBIs/.504 SLG.

As a team, the Blue Jays have an edge with 529 runs scored on the season, ranking second in the American League. The Guardians rank 7th, with 480. When looking at the pitching staffs of each team, again they are very similar but the Guardians have a slight edge with a 3.85 team ERA with 30 saves. The Blue Jays counter with a 3.93 ERA and 31 saves.

The two clubs played just one other series this season which was in Cleveland back in early May. The Guardians took that series three games to one. The teams picked split a double hitter with neither game being close. But the Guardians picked up close one-run wins in the opener and closer of the series that saw Emmanual Clase pick up saves in each.

Toronto currently holds a slim 1.5 lead in the standing over Cleveland but the two teams are remarkably even. The key difference in the clubs may be their fan expectations. Toronto was expected to challenge for the division this season and be a serious threat in the playoffs. Cleveland’s upside was considered not quite as high. In that respect, the Blue Jays have much further to fall should they stumble down the stretch.

The playoff standings in the American League are packed tight with several teams still in contention. It is still far too soon to make any clear predictions, but this weekend’s series could make it slightly more clear.

I lost another close game with the red-hot Orioles last night who could not complete their comeback at Fenway last night.

A program note, I will be off for a few days this weekend and away from my computer so I will not have any new articles until next week.

As I have already outlined above, these two teams are remarkably close in many ways. It jumps out at me to see this line favouring the Blue Jays by so much. The value here appears to be with the Guardians.

The pitching matchup is also close but actually favours Cleveland. Jose Berrios’ season has been a roller coaster. Just when it appears his about turn into a dominant starter, he has a stinker like he did last week in Minnesota. Cal Quantrill’s numbers are slightly better, but I see him as more consistent than his counterpart today. That combined with Toronto’s inability to hit Clase in the 9th inning leads m to favour Cleveland in the matchup.