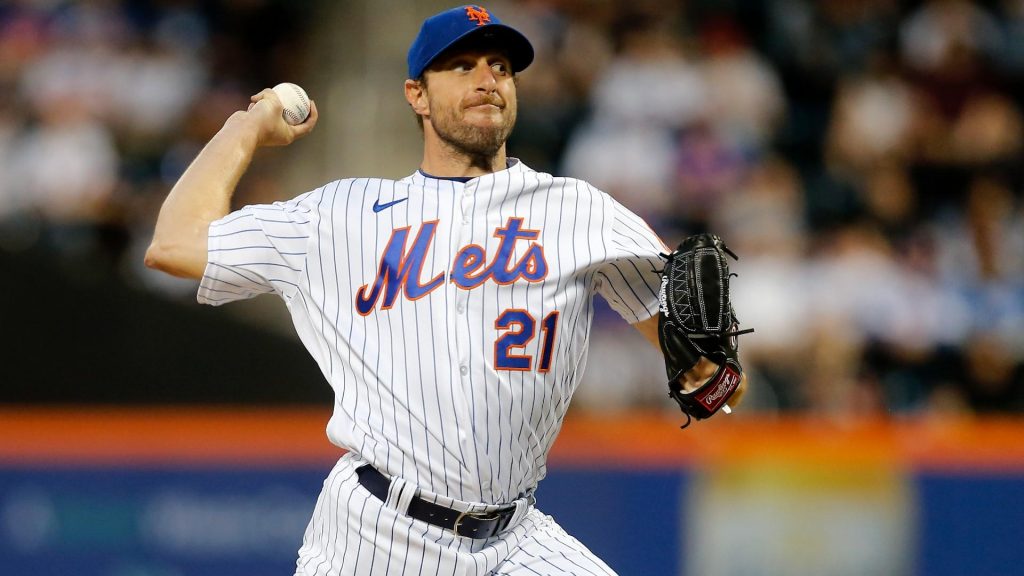 The Yankees picked up the last game of a four-game set at home against the Blue Jays on Sunday with a 4-2 win. It was a critical win for New York which would have otherwise seen Toronto creep within 6 games in the American League East standings. New York took advantage of a couple of Blue Jay’s fielding miscues to take down the Blue Jay’s ace, Alek Manoah.

The Yankees now lead both Toronto and Tampa Bay by 8 games in the standing with 40 games remaining in the regular season. It is a lead that should be safe provided the club does not play sub-500 ball over that stretch.

In a series rematch of last year’s World Series, the Houston Astros picked up the last game three of the series 5-4, after losing the first two games. The series held a distinct playoff atmosphere with much of the tension between the two club lingering like a bad hangover. The Braves comeback fell just short as they managed 2 runs in the 9th inning to get within one.

The home Atlanta crowd openly booed their staring LF Marcell Ozuna after he picked a DUI early Friday morning. Yordan Alvarez made his return to the Astro’s lineup after being removed from the game on Saturday with an undisclosed illness.

The Mets scored three runs in the 7th innings plus three more in the 9th inning to complete their 10-9 come-from-behind victory over the Phillies. Mark Canha lead the rally with two home runs and five RBIs for the Mets. The Mets won the weekend series against the Phillies 3-1 and completed the season series with a 14-5 record over their divisional rival.

The Yankees’ schedule does not get any easier tonight as the Mets cross town on the subway for a two-game set. The New York Mets currently possess the second-best record in all of MLB behind only the Dodgers at 79-44. To make the situation even worse, they face the ace of the Met’s rotation Max Scherzer today with his 2.15 ERA and 0.93 WHIP.

The Yankees’ batters have been struggling in a batting slump for several weeks already and they will not be excited to face Scherzer and his notoriously stingy opponent’s batting average. The injuries have really taken their toll on the Yankees who are badly missing the bats of Matt Carpenter and Giancarlo Stanton in particular.

Aaron Judge still leads MLB with 46 HRs, but his streak without hitting a homer was extended yesterday to 9 consecutive games. His quest to break the Yankee team record of 61 HRs in a season is now looking unlikely without his swing heating up again in September.

The Mets still hold a four-game advantage over the Braves in the National League East and look to be a real threat this season to take down the Dodgers in the postseason. Their starting rotation now appears in dominant form with both Jacob DeGroom and Scherzer both healthy. Their run production remains solid ranking fourth in MLB in runs scored.

I cashed a winning ticket for UFC 278 with a dramatic finish on Saturday with Leon Edwards getting the come-from-behind head kick knockout of the champion Kamaru Usman. I called the upset in my UFC 278 Official Predictions post with the challenger being a 3:1 underdog. There is nothing more exciting in all of sports than a UFC Championship title fight and this was possibly the most exciting fight of the entire year.

With the late-night Saturday watching the fights and downing a few beers in the process, I took the day off on Sunday to regroup. I am still hopeful to avoid just my third losing month in the past 12 with my August best bets currently sitting at 15-18 and -2.79 units. But with the light schedule on a Monday, I will offer only one pick today.

The New York Yankees are griping hard at the moment and really feeling the pressure of the fans, press, and the teams trailing them in the standings. Very little has gone well for this club in several weeks and it does not seem likely to change in the near term.

This is a horrible matchup today for the Yankees and they will certainly struggle to find runs. It seems uncomfortable laying such a high price on a team visiting Yankees stadium, but it can be the only correct play in this matchup.