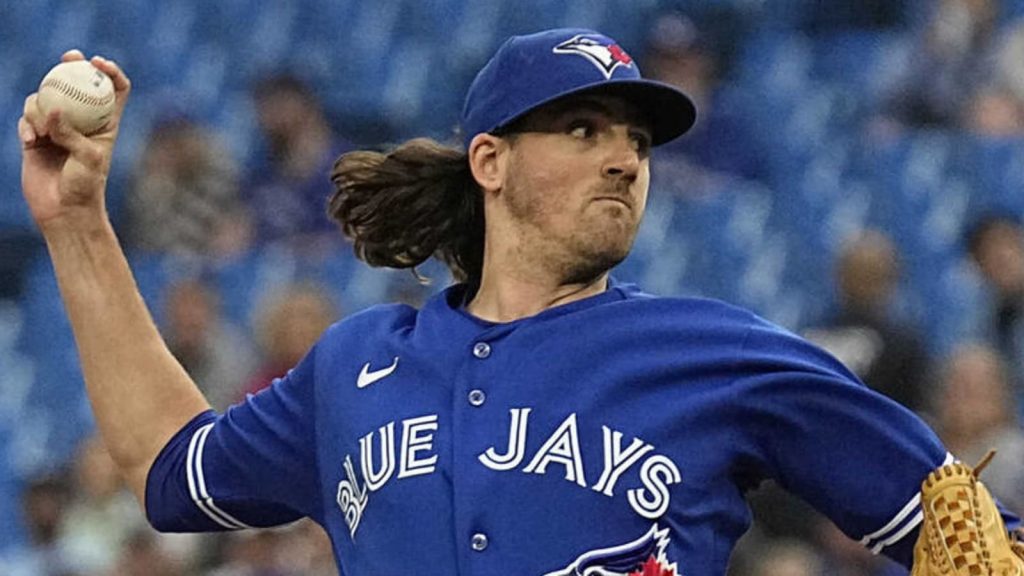 Kevin Gausman takes the mound for the Blue Jays today and is having an interesting season. His 3.07 ERA and 1.24 WHIP are good but nowhere near league-leading numbers. What is impressive about Kevin’s numbers is his 2.10 FIP (fielding independent pitching), which is easily the best in all of MLB. FIP is a popular statistic by many sports handicappers because it is seen as a better indication of what a pitcher’s true ERA should be. It essentially only uses the totals for HRs, strikeouts, and walks in its calculations.

What these stats suggest is Kevin has been quite unlucky thus far this season in his distribution of balls in play and is in fact has been the best starter in baseball. This may or may not be true, but this is a stat that is taken seriously by many and likely the reason the line for today’s game favours the Blue Jays as much as it does at (-166).

The Twins counter with Chris Archer. Chris has struggled this season with a hip injury that saw him on the IR last month. His most recent performance against the Tigers was better and the club is optimistic he will return to the quality form he showed earlier in the season.

The Blue Jays and Twins rank 3rd and 4th respectively in the American League in HRs hit with 139 and 133. Both trail the Yankees by a far margin who lead the league with 185. Gausman has allowed only 6 long balls this season, so the Blue Jays will look to use this advantage to get a lead in today’s game. As always, expect a strong Canadian contingent in the crowd today anytime the Blue Jays play in Minnesota.

I picked up a couple of winners yesterday with the Cardinals and Rangers both getting shutouts. Jordan Montgomery pitched 5 innings allowing just 2 hits while the Cardinal bullpen threw 4 perfect innings in relief to tag the Yankees with their fourth consecutive loss. The under-rated Rangers blew out the White Sox 8-0.

The Orioles continue to raise eyebrows and once against finding themselves on a five-game winning streak. They now sit just one game behind the Mariners in the American League wild-card standing and are starting to put some distance between themselves and other teams like the White Sox and Red Sox. They are winners of 21 of their last 28 games and Camden Yards is once again a popular place to be as their fans embrace a potential playoff race this summer.

The pitcher matchup greatly favours the Orioles today as well as they hope to continue feasting on the last-place Pirates. Bryce Wilson gets the start for the Pirates and he has not looked good this season with a 6.20 ERA and 1.57 WHIP. I expect the Orioles to stretch out to an early lead in this game and hang on for another win.

The (-170) money line seems high, but not if you really put the numbers into perspective. I think you are still getting value on the Orioles here as the perception is the Orioles still are not as good as their record indicates. Most other teams in the playoff races would likely be over (-220) favourites in this same spot.

Every time I bet against the Angels this season they seem to win. I am not going to let that deter me because the LA Angels are still terrible.

The Angels start 26-year-old Tucker Davidson, who is essentially a rookie and his numbers in his first eight career starts have not been good. Marco Gonzales has been consistently average for the Mariners, but that should be good enough to get a win today.

Seattle plays every game like it is a playoff game and I love that about them. The Angels are prone to taking days off for no reason at all and cannot back a team like that.