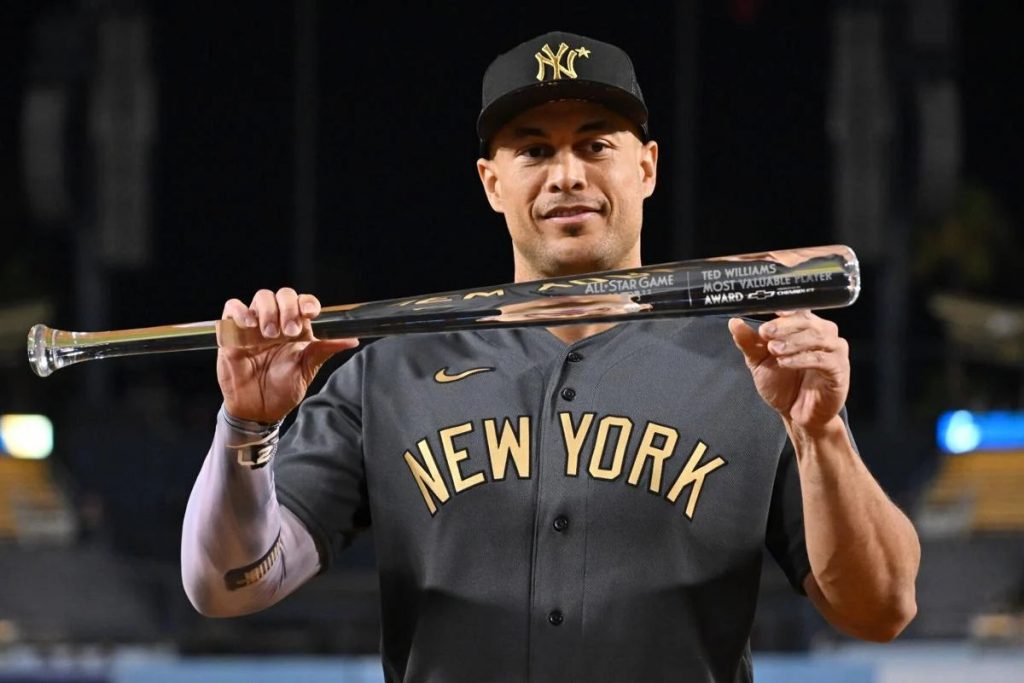 Giancarlo Stanton and Byron Buxton had consecutive home runs for the AL off of Tony Gonsolin in the 4th inning. The two HR were all the AL would need on the day to secure the victory.

It looked like a fun game, but honestly, I did not even watch it. I took a few days off writing but now I am ready to get back in the saddle and keep picking winners and making money.

The last pick I made was back on Sunday when the Rays picked off the Orioles at home. My other game of that day between the Guardians and the Tigers was rained out. July has been good to me so far so I am eager to keep it rolling.

The schedule is a little light today with many teams not in action until tomorrow. But we do have a couple of double hitters in Houston and in Oakland. All eyes are likely to be locked in on Houston today as the two best teams in the American League face off for a two-game series.

I will also have a write-up on some of the matchups for the UFC Fight Night card from London set for this Saturday. Watch out for that post later today.

I have the early line on this game at (-118), but it is likely the move slightly based on whom the Yankees choose to start. Christian Javier has surprisingly lost two consecutive starts after his legendary stretch of appearances that may not be matched again this season. The important question is which Christian Javier will show up for this afternoon’s matchup?

In his last appearance against the Yankees, Christian pitched a nearly perfect 7 innings with no hits, just one walk, and 13 strikeouts. The bullpen came in to easily mop up that no-hitter for a 3-0 win. I expect a similar close low-scoring game today.

These two teams seem destined to meet in the American League Championship Series this season. I expect the style and intensity of today’s games to match that expectation. These two teams are very evenly matched and a 7 game series between them would be very close. I give an edge to the Astros right now based on recent form. Playing in front of what should be a highly emotional crowd in Houston today should also be a major boost for the Astros also.

I still do not know who will start for the Yankees in this game, but it does not matter too much. There are no weak links in the Yankees’ starting rotation so you can expect a good outing from whoever is on the mound.

A 3-2 win for the Astros closed out in the top of the 9th by Ryan Pressly seems a likely ending for this matchup.