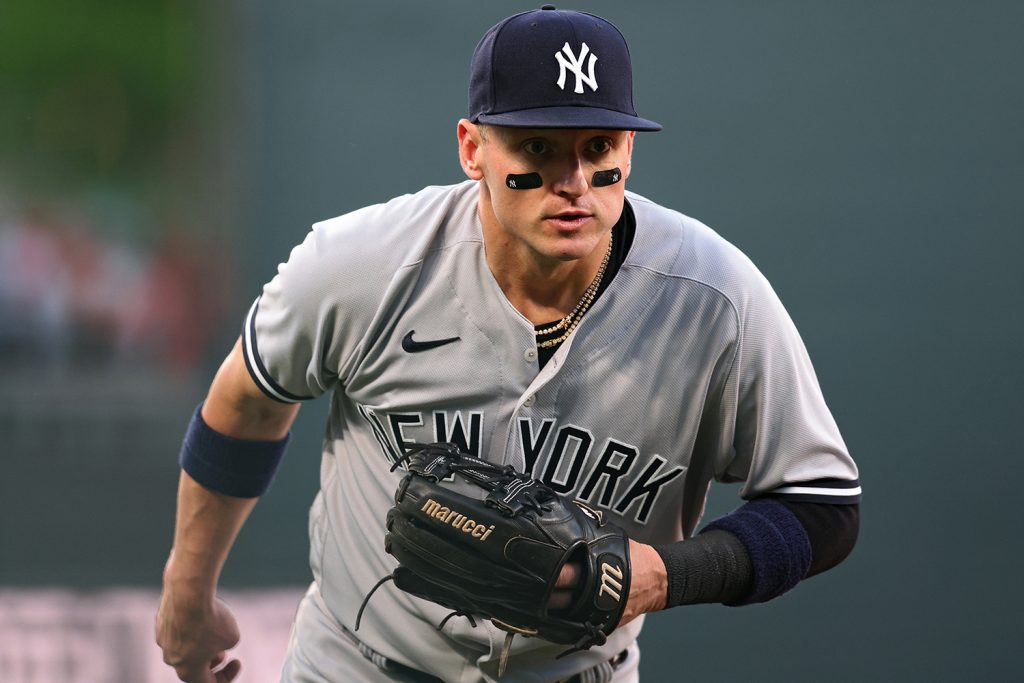 Josh Donaldson had a massive night for the Yankees with a grand slam leading the Bombers to a 6-5 win over the Red Sox win at Fenway Park. The Yankees continue their dominance of the American League and stretch their lead in the East to 14.5 games over the now second-place TB Rays.

Justin Verlander picked up his American League leading 11th win last night against the Royals. The Astros continue to roll with their 9th win in their last 10 and hold their lead in the central to 13 games.

The Baltimore Orioles win their 5th consecutive game as they continue pushing towards the .500 mark for the season. The Detroit Tigers also pushed their win streak to 5 games with a close 2-1 win over the White Sox. These are two value teams I will be watching closely in the second half of the season for betting opportunities.

Dylan Moore homered to left field with an assist from Lourdes Gurriel who fumbled the ball over the fence. With the 8-3 victory, the Mariners reach the .500 mark for the first time since early May. Meanwhile, the Blue Jay’s bats continue to be ice cold as they begin sliding down the American League wild-card standings.

The Rangers were surging just a few short weeks ago and nearly reached the .500 mark. They lost that opportunity and now have been sliding back down after being swept by the Orioles.

The Twins remain a beacon of consistency and now have a solid 4.5 game lead over the Guardians in the American League Central. Minnesota has the edge in both the pitching and hitting matchups tonight so I definitely like them at this short price even on the road.

What is wrong with the Blue Jay bats? They have just 12 runs in their last 5 games as they struggle to stay in a wild card position. Swinging for the fences in every at-bat is resulting in too many pop-ups and fly balls. The Blue Jays need to level out their swings just a tad and get on base more often if they hope to be a threat in the AL this season.

The Mariners are back in contention, now just 3 games back of the Jay for the final wild-card spot. George Kirby looks to shorten that gap tonight. The Mariner’s rookie has been a real bright spot this season in his first 11 career starts. The Mariners are the third team in the AL with five consecutive wins and have been hitting the ball much better of late with 22 runs in the last three games.

JD’s slugging percentage peaked at .600 in late May but has fallen off a cliff since then and currently sits at .487. That is still a good number, but far less than Red Sox fans expect from him. In fact, he has only covered (1.5 TBs) in 1 of his last 10 games. Tonight he faces the tough Yankee’s left-hander Nestor Cortez who boasts an OBA of just (.199). This should be an easy under unless JD can get a fly ball off of the green monster.

We had a winning night last night with both the Yankees and Orioles. Verlander could not stay under 4.5 total hits despite picking up his 11th win of the season.

Subscribe to my SubStack to get all my daily Rundowns and Best Bets for MLB, NCAAF, NBA, & UFC delivered directly to your inbox by Noon EST daily.