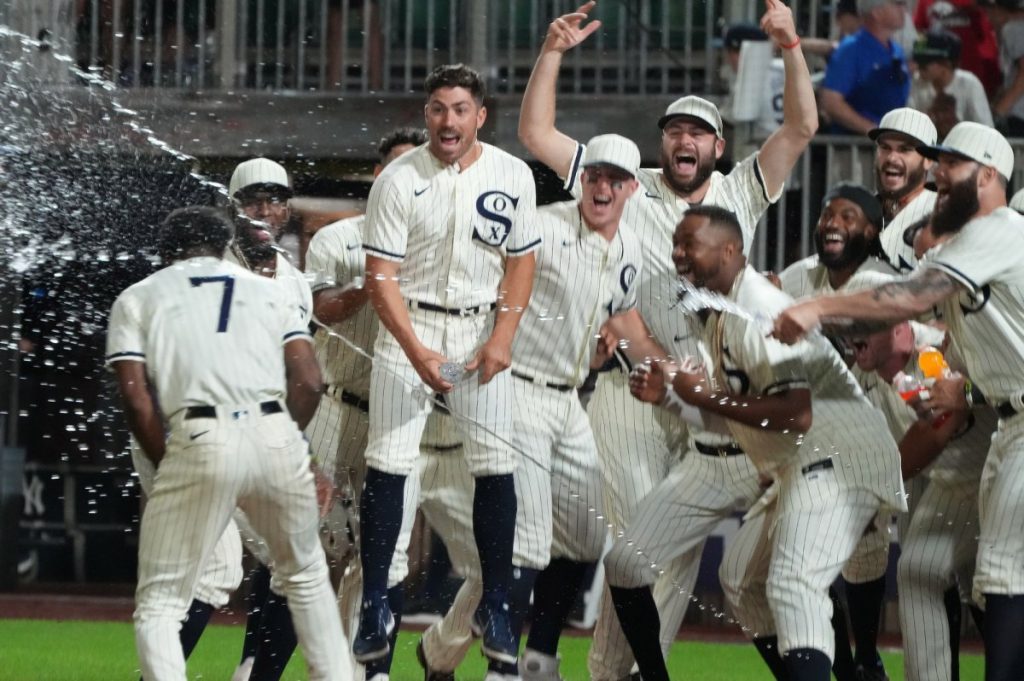 My MLB fourth of July started well for me with the Orioles getting a rare walk-off HBP for a dramatic come-from-behind win over the Rangers. The White Sox blew my second getting caught in an 8-5 triple play in the 7th inning of a tied game. July record 7-3 (+5.56 units).

Watching the White Sox blow the game against the Twins left a sour taste in my mouth. It wasn’t even the fact they lost the game that was annoying, but rather the way they did it.

The base running mistakes they were guilty of was completely unacceptable. The 8-5 triple play in the 7th inning was the very first in the long history of MLB. The runners did not even try to get back. It was that bad and it very likely cost them the game.

It’s one thing to give up one or two runs in the 10th inning, but the White Sox allowed four instead. The final out of the game was on a strikeout in the dirt. Tim Anderson didn’t even try to run, choosing instead to meagerly walk back to the dugout uncontested. It just showed a lack of effort to me.

I am a big believer in body language and how it affects your emotional state. In a game such as a baseball, little things mean so much and are often the difference between winning and losing. The White Sox displayed a real lack of focus last night. It remains to be seen how Chicago responds to their poor effort the night before, but my money is on the gritty Twins tonight.

Spencer Howard makes his second career MLB start for the Rangers tonight. He gave up four HRs in his debut before being relegated to the bullpen for a short stint. When I see fresh rookies like this, I often find it useful to look at the team’s organizational depth. The Rangers are certainly not known for their depth of pitching, in fact, it is likely their biggest weakness. This does not give me confidence in the chances of success for young Mr. Howard.

My first instinct in this game was to once again take the Orioles in this matchup. But the Orioles offering today to start is exactly stellar either. Austin Voth has not been good this either giving up 47 hits and 11 BB in just 31 innings.

So screw it, let’s just take the over. What we are looking for is just one of these two starters to get blown up early in the game and for the bullpens to give up a few more. The teams did combine for 13 runs yesterday so let’s see if they can do it again.

Sign up for my Newsletter to get all my daily Best Bets in MLB, NCAAF, NBA, & UFC delivered directly to your inbox by Noon EST daily.

I also coach live poker players, helping them win more often.  Of course, you can follow more of my NBA writings here at Last Word on Sports or find me on Twitter to stay up to date on my latest blogs and helpful tips to grow your bankroll. CloudBet provides MLB Odds as of writing time.