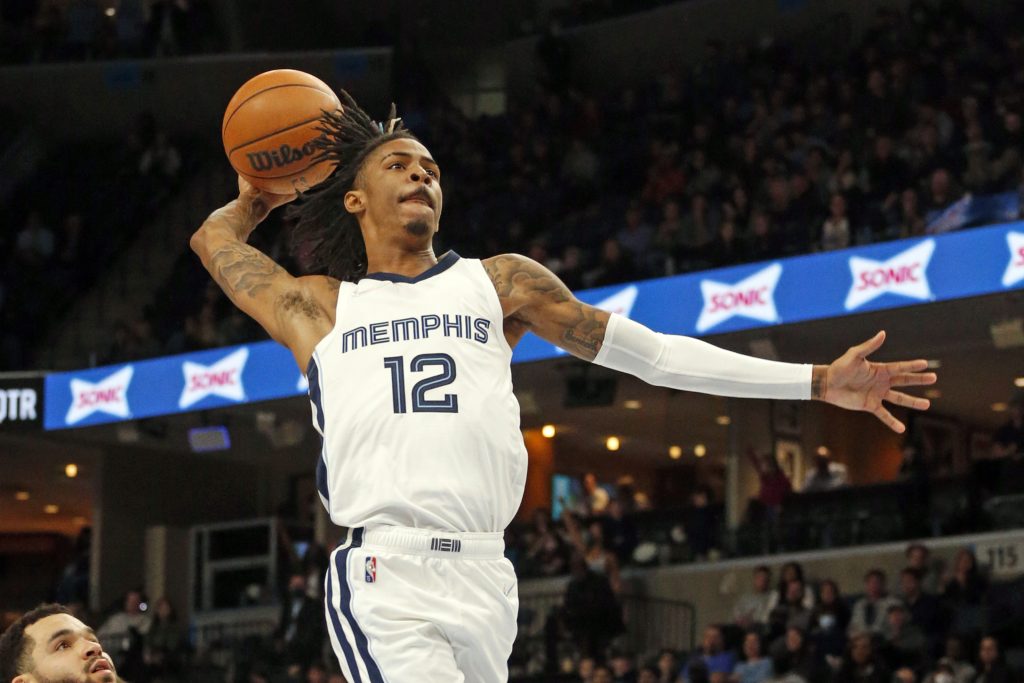 The Hawks made a nice comeback last night punching their playoff ticket against the Heat and eliminating the Cavaliers. My 2022 playoff best bets improved to 2-1.

As a reminder, I have a UFC premium bet set for release later tonight. In order to get my daily best bets delivered to your inbox by 1 pm EST, you need to be signed up for my Newsletter. I am now offering my entire 2022 NBA Best Bet Playoff Package for just $49. It includes as a bonus all my premium UFC picks during that same time.

I have an NBA Playoff Preview that you can be found on the Last Word on Sports outlining why I think the Grizzlies should win this series easily.

I expect a letdown for the Wolves in game one of this series after their emotional win over the Clippers to punch their ticket to the playoffs for the first time in four years. The Grizzlies should come out hard and fast jumping out to an early lead.

I love this matchup for the Raptors. Honestly, I see no real reason why Philadelphia should even be favoured. Joel Embiid is the best player on the court, but Toronto is simply the better team. This was made obvious in their last meeting of the season when the Raptors thumped them even with two of their starters out of the lineup. They won the season series 3-1 as well.

The key to this series however, is of course, James Harden. Based on his past playoff record and recent form, I am not expecting much from him. He is likely the most over-rated player in the NBA right now. I certainly would not pick him over Fred VanVleet. The Sixers do not have anyone that can guard Pascal Siakam especially if Matisse Thybulle misses all the games in Toronto. Precious Achiuwa dominated Harden in their last game and was even killing them with threes.

The Raptors should win this series in six games. I will lay off them in game 1 because the Sixers may have their best chance to win in the first game. But spoiler alert, I will be betting the Raptors in several games of this series.

Sign up to my Newsletter to get all my Best Bets in the NBA, NCAAF & UFC delivered directly to your inbox by 1 pm EST daily for just $25 per month with new subscribers getting their first two weeks free. Unsubscribed readers can still enjoy my free picks released regularly during the season or the Best Bets released one hour before game time.