Why the NBA Play-in Tournament is Awesome 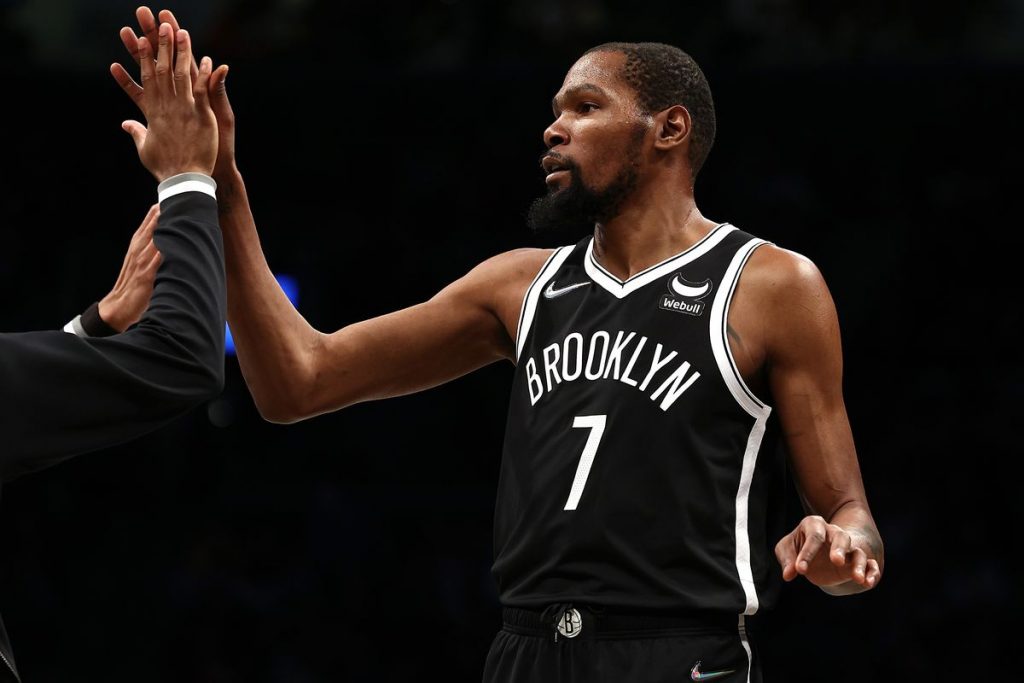 The NBA’s Play-in Tournament is Awesome

Let’s be very clear about the motives of the NBA for creating the play-in tournament.  The NBA is in the business of creating drama and entertainment.  The more drama they can create, the more entertained their audience will be and the more money they will make.

To that end, they have created exactly what they intended.  Games in the final weeks of the season suddenly have meaning when otherwise they would not have.  By providing additional value to every seeding place in the standings, the NBA has given motivation to teams to win regular-season games that otherwise would not have mattered.

Suddenly there are playoff races created for all teams ranked 5 through 11.  No longer can teams afford to rest players for extended periods of time for fear of dropping just a single spot in the standings.  Teams that normally would have been eliminated weeks or even months prior to the end of the season, now have an incentive to continue fighting for positioning.  If it is the suspense and drama the NBA desired, the play-in tournament has been a resounding success.

The play-in tournament provides fans with six additional playoff games to enjoy.  Not only are they playoff games, but four of the six games are elimination games.  Why would we not want that?  These do-or-die games are the most exciting games of the entire season.  Adding four more of them can only be a good thing for the league and fans.

Of course, additional games contribute to the bottom line of the league and individual teams.  More tickets sales and TV ratings are always coveted.

The play-in tournament offers second chance opportunities for teams to overcome the regular-season injuries of their star players.

There is an excellent example of this from this season with the Brooklyn Nets who are currently in 10th place in the eastern conference.  The team suffered from the prolonged absences of their two biggest stars Kevin Durant and Kyrie Irving.  The Nets struggled badly with both of them out of the lineup.  In past seasons, setbacks such as these could easily cost teams a chance at the postseason.

This year, the Nets specifically could benefit greatly from this new format.  This type of scenario is more likely to occur in the NBA where the fate of teams can often rely heavily on the availability of individual players.

Let’s take a quick look at the math involved in the tournament.

The higher-rated team in each of the three games is afforded the home-court advantage.  They are also presumable the better of the two teams (this may not always be the case, however).  Those two advantages suggest that the higher-rated team should win more than their share of these games.  For the sake of simplicity, we can use the round number of 60% win probability for each of the six play-in games.  In the inaugural season of the tournament, the home team won 5 out of the 6 games, which suggests the 60% estimation may even be too low.

Under the 60% condition of home team wins, the distribution of playoff spots awarded would be as follows.

Increasing the home court advantage beyond the 60% estimate would further stretch these results.  But these are good estimates of the distribution we should expect to see from the winners of the play-in tournaments.  As we can see, finishing in the 7th or 8th spots offers a major advantage over the bottom two spots because they have two opportunities to win just one game.  The bottom two spots meanwhile, need to win two consecutive games in order to qualify.  This offers teams a major incentive to finish as high as possible.

As you can see for yourself, the likelihood of a 10th seeded team ever making it out of the play-in tournament is remote.  The majority of the time the teams that make it to the playoffs will still be the 7th and 8th place teams.

Last year, the Memphis Grizzlies were the only team able to win two play-in games and quality for a playoff spot.  They were the beneficiaries of the format while the Golden State Warriors were the only losers as they were unable to win a game in two attempts.

On the off chance, a lower-seeded team does make it past the play-in, their reward may only be the opportunity to lose to the number one seed in four or five games.  As we saw last year, the 9th place Grizzlies were promptly dispatched by the best team in the NBA at the time, the Utah Jazz, in just five games.  So regardless of whether you agree with my take on this topic or not, the likelihood of it ever making a difference, in the long run, is slim.

Hope is the reason we all watch sports in the first place.  Fans of the Orlando Magic or Sacramento Kings are rarely of the honest opinion that their teams are going to going to win the NBA Championship in the near future.  In fact, most NBA fans would be content if their team won a championship just once in their entire lifetime.  In most professional sports, the same 10 or so teams win nearly every year with few exceptions.

An excellent example can be taken from the annual NCAA basketball tournament.  In the entire history of that tournament, the 16th seeded teams have won just once in 132 attempts.  That of course occurred just four years ago when UMBC upset top-ranked Virginia.  Everyone loves watching and cheering for the underdog and the play-in tournament gives us another chance to do just that.

In fact, no 7th or 8th seed has ever won an NBA Championship.  That fact could make this entire argument moot.  Should a 10th seeded team ever find their way into the playoffs, the most likely result would be an additional 4 or 5 games for their fans to extend their annual and inevitable demise.

You can follow more of my NBA writings on my Daily Picks page or right here on Last Word on Basketball.  Sign up for my Newsletter to get all my Best Best picks delivered directly to your inbox. You can also find me on Twitter to stay up to date on all my latest blogs and helpful tips to grow your bankroll.