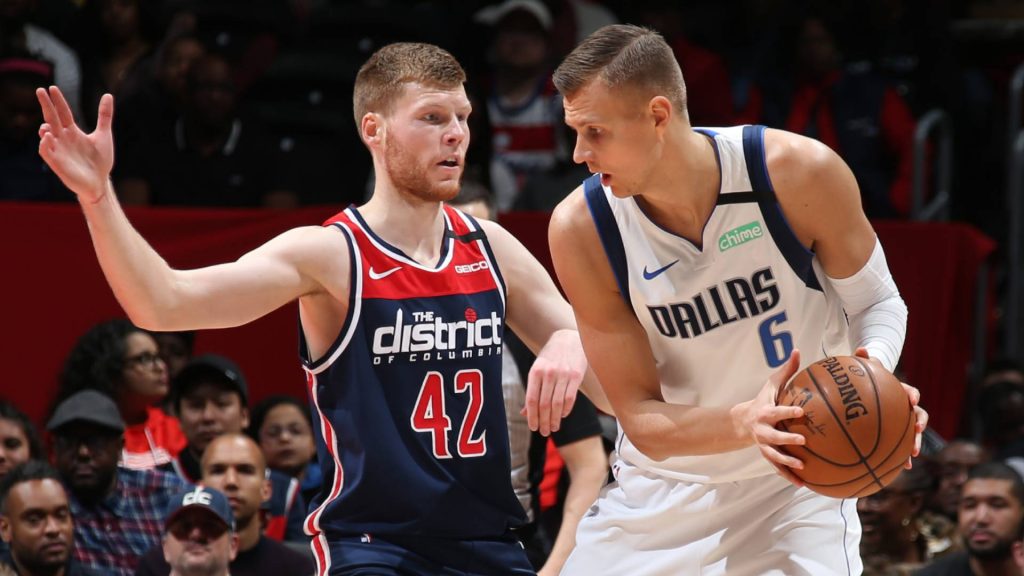 The NBA’s Detroit Pistons did not disappoint last night. Not only did they get the cover, but they pulled off the SU win against the Sixer as (+9.5) underdogs. My analysis of James Harden as over-rated rang true last night as he came up ice cold in the second half. My best bets improved to 26-12 (68.4%) on the season.

I have a best bet for tonight on one of the late games set for release one hour prior to tip-off. Check back to my Daily Picks page for updates or sign up to my Newsletter to get all my best bets delivered directly to your inbox.

I have been very critical of the Wizards for several weeks now. The team lacks any kind of chemistry or team identity. Team managemeent has done a poor job managing resource with bad trades and not utilizing their talent effectively. Nothing makes my point more than the trade Washington made with their opponents for tonight from Dallas.

Spencer Dinwiddie has been money for Dallas since being dealt from Washington. The Mavs are crushing their oppoenents almost nightly. They also do not seem to miss Kristaps Porzingis at all, which makes me question my previously high opinion of him. The big man has yet to make any kind of real impact on his new as the Wizards settle back into what could be years of mediocrity.

The Mavericks should easily get this win, although the big spread is a bit concerning. However these two teams are on opposite trajectories and matchups like this are some of my favorite spots to bet.

They second best team in the NBA is (+7.5) underdogs at home? What really?

The Suns recently form suggest they may never lose another the rest of the season. But I can assure you that will not be the case. You simply cannot give them the championship based just on their regular season record. They will have tough games coming up and they will lose some of them.

A lot has been written about how well the Grizzlies have played without Ja Morant going 19-2 in his absences. The bigger problem for this matchup is the additional ansence of Banes, Jones, Jackson and Adams. That is four regular starters out of the lineup for Memphis tonight which is worrisome. But I have faith in this team who have performed well for me all season. They have perhaps the deepest bench in the entire NBA and who should keep this game close tonight.