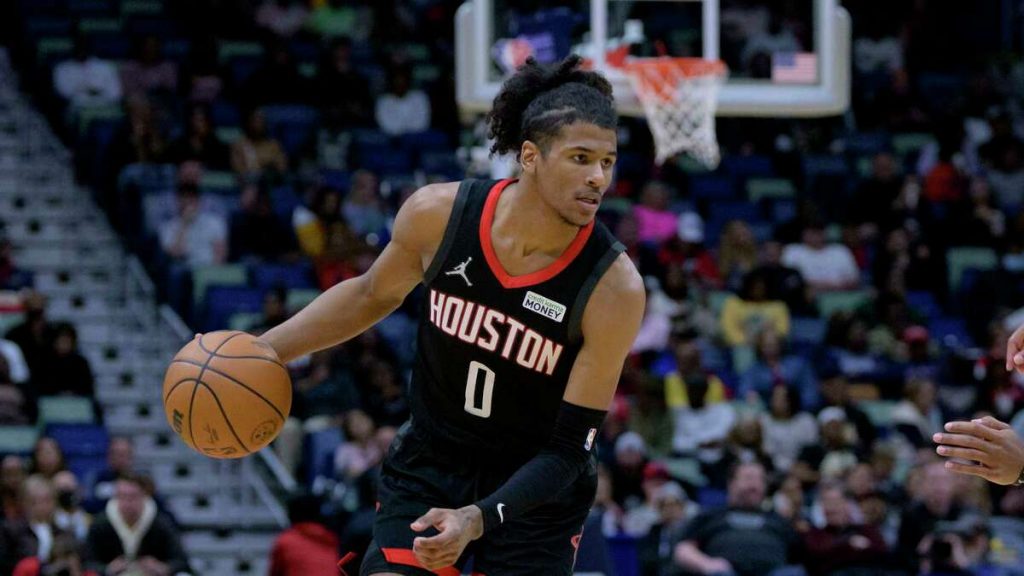 I have a Best Bet scheduled for release one hour before tip-off tonight. Check back here regularly on my Daily Picks page for all picks and game analysis. You can also sign up for my Newsletter to get all my Best Bets delivered directly to your inbox.

I am not sure what is really going on with the Warriors right now. They lost a couple of games this week against teams they should not be losing to in Orlando and San Antonio. The problem goes deeper than just the absence of Steph Curry because this lineup is talented enough to win without him.

Early in the season, the Warriors were winning primarily because of their defensive prowess. When Draymond Green missed half the season, it seems the team lost their way and picked up some bad habits. GS will need to fix some of these before the playoffs start or they could face an early exit.

The good news is Draymond is back on the court to coach this team back to their elite status and I have faith in his leadership to just that. They picked a quality win in Miami in their last game and look to build on that effort tonight in Atlanta.

Getting 3 points for the Warriors here I feel is just too generous. The Hawks simply are too soft to be listed as clear favourites against Golden State even without Steph in the lineup. They lost badly in Detroit in their last game. I do not have that the Hawks can cover tonight.

The current version of the Portland Trailblazers is the worst in the NBA. It isn’t even very close. This lineup is better suited to be playing in the NCAA tournament rather than in an NBA game. That may be an exaggeration, but it makes my point. The latest removal from the Blazer lineup is Josh Hart who was the last remaining bright spot. The entire lineup is now made up of unproven rookies and journeyman players.

Looking at Portland’s recent results tells a story as well. They have five blowouts of 30 points or more in their last 10 games alone. This tells me the team is not even competitive and in such cases, the point spread matters little.

This may be the only time all season the Houston Rockets will be listed as road favourites. They are not a team I am comfortable backing in such a spot, but this pick is more about their opponent. They did find a win and cover for me last week against the Wizards so maybe they can get another tonight.

Jalen Green has been showing signs of improvement for the Rockets. While he is not a serious candidate for ROY, he does give Houston a reason for optimism.