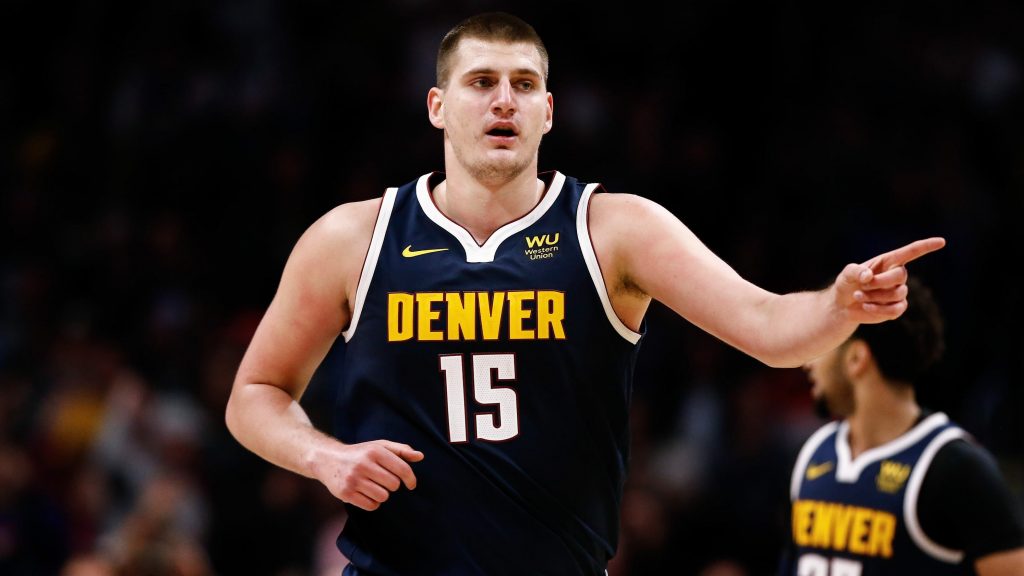 I had a big day on Wednesday going 4-0 on my free picks that you can read at Last Word on Basketball. Let’s see if I can keep that going today. I will also have a Best Bet ready for release later today one hour before tip-off.

The Nuggets are listed as road favourites in this matchup and I am not sure they are even the better team. The Nuggets have feasted on the weaker team this season and that was a major reason I picked them to win in Washington their last game. They have struggled against the better teams in the NBA which I still would consider the Cavaliers to be.

The major injury for Cleveland affecting this line is the absence of Jarret Allen who has a broken finger. The Cavs brought in two new centers to fill that void until the hopeful return of Allen for the playoffs. Sophmore Moses Brown who had a decent rookie season in OKC last year and veteran Ed Davis are the new additions. Between them, they should fill the void left by Allen without too much lost production.

There should be value on the home dogs here.

I have been betting against the Wizards nearly every game for a few weeks now with some nice success. I do not like the moves the management made or the direction of this team. The Wizards have given up on the season and have no serious interest in playing any defence. They have given up 122+ points in four consecutive games, all loses. They have also failed to cover 5 consecutive games, which is a huge red flag.

The Knicks are not a team I like, but they did have a nice road trip recently pulling off a quality wins on the west coast. I can at least say the Knicks haven’t given up n the season and are still trying actively to win. NY feasted on the Blazers in their last game and they look to do the same against the uninterested Wizards squad.

The Spurs are another team that do not currently seem interested in playing any defence. They gave 149 to MIN and 60 to KA Towns alone a few night ago. They allowed 120 to a practice squad Thunder team in their last game. They did still manage a game winning trey in the last second to pull that game out. But the Spurs have not faired well in tights contested this season and that is the main reason this team will miss the playoffs.

Brandon Ingram remains out for the Pelican which big loss for them. But I still like the direction the Pelicans are moving despite all their setbacks. I think they are the better team in this matchup and if the game is close, I like them to pull out the win.

Sign up to my Newsletter to get all my Best Bets in the NBA, NFL & UFC delivered directly to your inbox by 1 pm EST daily for just $20 per month with new subscribers getting their first two weeks free.

Unsubscribed readers can still enjoy my free picks released regularly during the season or the Best Bets released one hour prior to tip-off.

I also coach live poker players, helping them win more often.  Of course, you can follow more of my NBA writings on my Daily Picks page, or at Last Word on Sports. Follow me on Twitter to stay up to date on all my latest blogs and helpful tips to grow your bankroll.