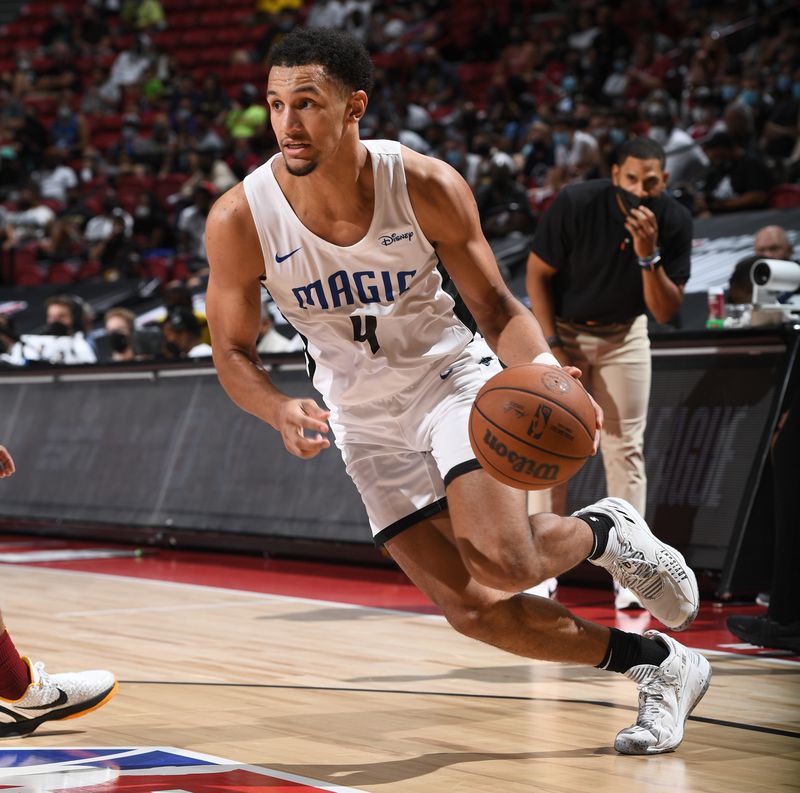 The Hawks have won 7 of their last 9 games with the two losses in that stretch coming against the red-hot Raptors. The Hawks are turning their early season problems around with a notable improvement in the defensive end. This should pay dividens as they move back up the NBA standings. It is hard to say if it will be enought for them to avoid the playin tournament this year in the tighly packed eastern conference.

The Mavericks returned to the win column in last game with an impressive win against the 76ers following two underwhelming home losses against OKC and ORL. For me, the key to this pick is still Porzingis who is out with a knee injury. This is a classic matchup of good offense Vs good defence. The absence of the Mavericks big man may be the difference in this one.

I am still not comfortable laying (+9.5) points on the road with the Celtics. While they have been playing better lately including five consecutivee wins, this line seems a bit inflated. Boston is still too inconsistant to justify such a high number.

The starting line up for the Magic is starting to solidify in the second half of the season. Anthony, Wagner and Clarke are a good nucleus for the Magic to work with. Mo Bamba is solid but is listed as questionable for this game. Jalen Suggs is still the clear weak spot in this rotation and needs to step up his game if he intends to survive and live up to his high draft selection.

While I am not yet convinced the Magic can win games such as this consistantly, their recent improved play leads me to think they can at least keep this one to single digits.

The Pacers are eagerly anticipating the return of several of their key players. Domantas Sabonis is currently in virus protocols but may be released for tonight’s game. Malcolm Brogdon is dealing with an achilles injury but is also close to returning. Without these key two keys pieces, the team has struggled with just two wins in their last 8 games. Even if these two players return today, they will have problems dealing with the Cavalier’s big men in Allen and Mobley.

The Cavaliers are one of a handful of teams that I actively look to back on a daily basis. Playing the struggling Pacers at home is more than enough to jump on them today. Darius Garland has missed the past three games with back soreness but may return tonight.

There are a lot of unknown variables as to who is going to play in this game that makes the game difficult to predict. But if you strip out all the unknowns, the Cavaliers are still the much better team. Six points is not a price too big for the home team in this matchup.