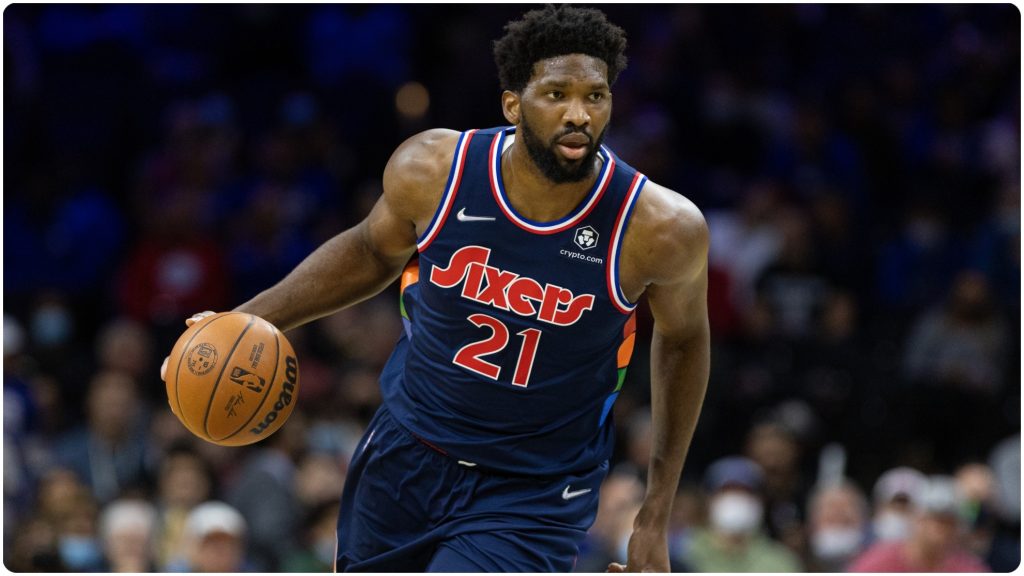 The Pacers remain in serious injury trouble. They are still with Malcolm Brogdon but that is not the worst part. Sabonis, Brissett, Bitadze and Jackson are all out at the 4 and 5 spots. Injury become even more devastating when they are grouped at the same positions as they are now for the Pacers.

The Bulls have their own problems, but they are much deeper in talent than the Pacers. I expect this game may be close most of the way but look for Indiana to fade in the fourth quarter.

Both these teams had impressive wins last night. The Raptors won another OT game against a first-place team in the Bulls. While the Hawks beat up the hottest team in NBA, the Phoenix Suns.

The biggest difference for this matchup tonight is the travel. The Raptors slept in their beds last resting from a tough game. The Hawks had to take a flight to Toronto after their emotional win at home.

I wrote yesterday that I was going to ride the Raptors for as long as they stay healthy and I will stand by that. For whatever reason, the Raptors seem immune to fatigue and just keep beating top-tier competition without any bench players. With the favourable schedule in this matchup, I think they get it done again tonight.

If I had to pick one player to start a new team, Joel Embiid would have to be my guy right now. Joel is now the odds on favourite to win the MVP this season at (+220). He is dominating both ends of the court and the Sixers look on the verge of breaking into top spot in the eastern conference.

I wish the Sixers would finally just get rid of Ben Simmons for new massage therapist or a ball boy, or anything really. I am just sick of hearing and reading about him and anything they get at this point would just be a bonus. Tyrese Maxey has been playing great of late and may turn out to be the missing piece the Sixers have been missing all along. He is playing big minutes and put up a career high 33 point this week against Memphis.

I obviously like Doncic too, but I am hesitant to back the Mavs without Luka’s sidekick Porzingis. Kristaps will miss his third straight game with a knee injury. The Mavs already lost the first two games of this stretch against Orlando and OKC. Tonight they face a much tougher challenge so I don’t like thieir chances, particulualrily as favourites.