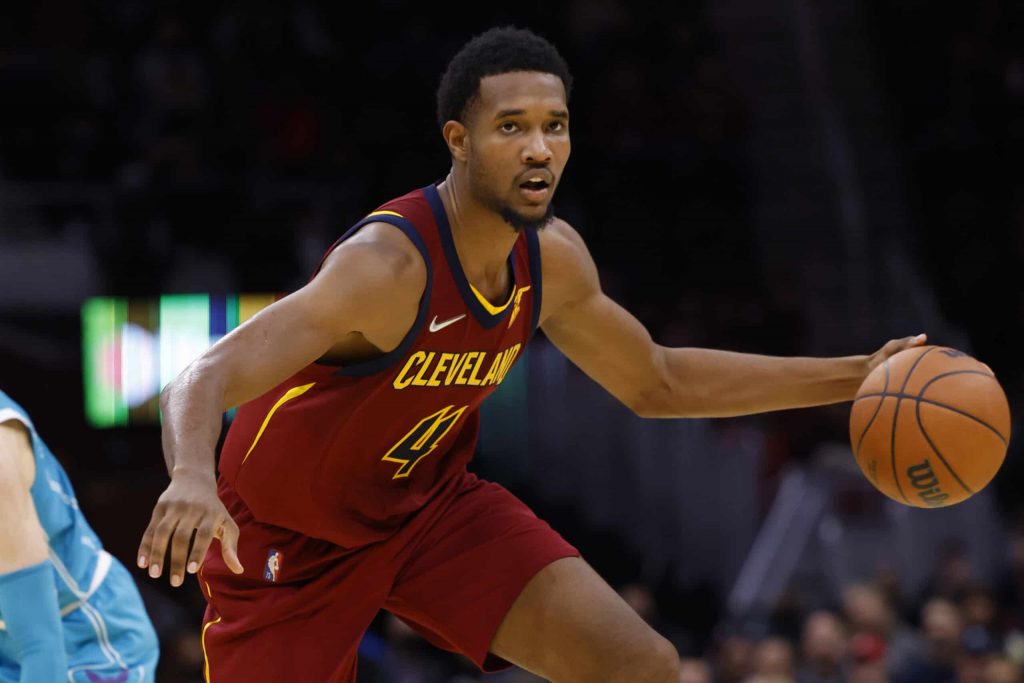 There is a full slate of nine NBA games for Wednesday, February 2nd for fans to enjoy.  Below I offer my opinions on what may be some profitable betting opportunities.  The opinions provided in these NBA picks are my own and are not of LWOS.  As always, I do not offer financial advice, rather simply share the games I am already betting on myself.  Gamble responsibly and enjoy the action.

This is an easy pick since I have been backing the Grizzlies all season. People are still adjusting to this team and underestimating just how good this team really is. Memphis is coming off a tight OT loss the other night in PHI. They have been eating through a real tough portion of their schedule with many tough playoff matchups lately. A game against the Knicks against the offensively challenged Knicks is going to feel more like a scrimmage compared to their recent schedule.

The depth of the Grizzlies has given them the opportunity to give playing time to rookie Ziaire Williams. Ziaire has not put up big offensive numbers, but his defensive contributions have been very impressive. Williams is often assigned to defend to opposition’s top scorers allowing the rest of the team to focus on scoring.

The Knicks’ aspirations of returning to the playoffs this season are looking more out of reach every week. Every team ahead of them is getting better but the Knick still remain the same. On a good night, they look ok, but they simply are not talented enough for them to be serious contenders.

The Knicks will be hard-pressed to match the depth of talent the Grizzlies will present tonight.

My biggest concern for the Cavaliers is obviously the health of Darius Garland. He is having a breakout season but finds himself on the bench tonight with a back injury. As with many young talented teams, the Cavaliers will find it difficult when their star players get sidelined. It is difficult to find quality bench players to replace the likes of Garland especially considering that Sexton and Rubio also each suffered season-ending injuries.

But looking at the Rockets they simply lack any real quality even in their starting five. The Rockets only have a reasonable chance to win most nights if they are playing another weak team. Even at home this season they are just 7-16 (.304).

Even with Garland out tonight, the Cavaliers should not be considered a weak team. They are still near the top in NBA defensive ratings with Allen and Mobely protecting the rim. The (-2.5) line seems a cheap price for the much better team.

The Nets continue to be a hot mess of inconsistency this season. The team is still convinced they are contenders if they can remain healthy. At some point, we have to conclude that full health for this team is unlikely to ever happen.

The team still has yet to find any consistency from their bench and role players either. I find it difficult to keep up with their frequent lineup changes. The team just seems badly managed and coached. That is painful for me to say because I love Steve Nash, but maybe he was better as a player.

Even James Harden seems off and still hasn’t made proper adjustments to the new referee calls this season. Rookie Kessler Edwards started strong replacing the injured Kevin Durant, but has really struggled recently.

I’m not a big fan of the Kings either. But on a good night, they can put up a lot of points. They may actually be the more consistent team in this matchup, which seems odd to even say. I’ll take a chance with the home dogs here.

The Jazz should still be a solid playoff team this season but they are currently in some serious trouble. Donovan Mitchell remains out while in concussion protocols. That loss is compounded with the recent season-ending injury for Joe Ingles who was a key role player for the Jazz. But that is not the worst news.

The biggest concern for the Jazz is at center with the continued absence of Rudy Gobert and his calf injury. Rudy’s backup, Hassan Whiteside is also dealing with an injury but may still play. That may result in Eric Paschall matching up against reigning MVP Nikola Jokic tonight.

The key to beating the Nuggets is fairly simple, contain Nikola Jokic. No player in the league is better matched to that than Rudy Gobert, but that will not happen tonight. I fear for the Jazz in the short term as they manage this crisis. Their five-game losing streak is in danger of continuing tonight against the frustrating Nuggets.