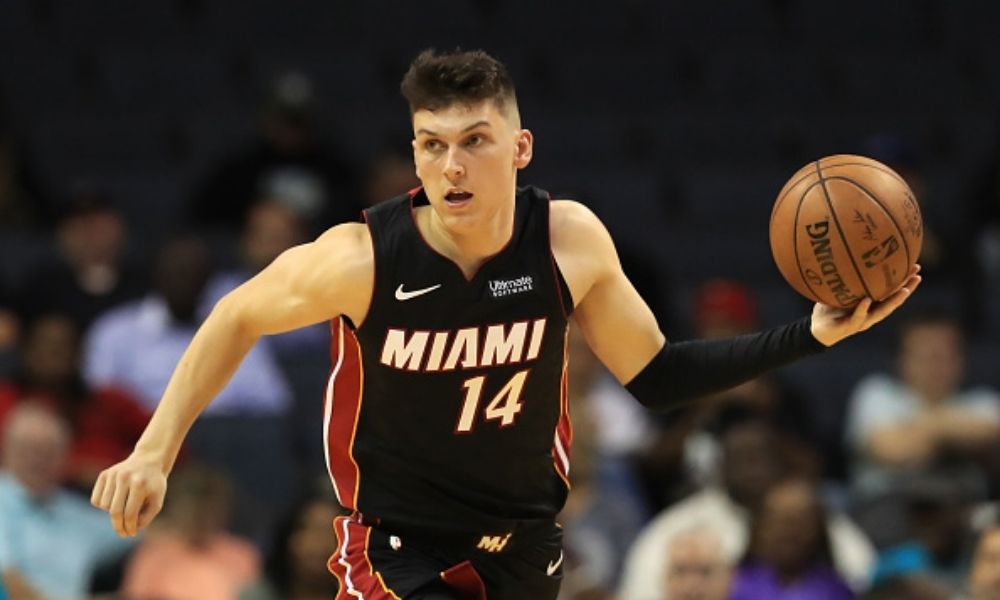 The Pacers are still without three big pieces of their team in Sabonis, Brogdon, and Turner. For as long as this trio is out, they are sure to find themselves on my list of teams to bet against. The Pacers are a fringe playoff team at best even with all their starters available. Without a full lineup they really should be considered bottom feeders.

Besides I am always looking for an excuse to bet on the Hornets. I love this young and talented team. I know some nights they simply cannot be bothered to get back on defence, but the are still fun to watch. They are also a very solid 29-19 ATS, which means there should still be value to be found backing them.

This looks like a good spot for the Hornets to pick a relatively easy road victory tonight. I would have made this line much higher in favour of Charlotte.

The Cavaliers may be the most pleasant surprise of the season so far. They are playing terrific ball particularly o the defensive end. Three consecutive lottery picks for Cleveland a now starting to pay dividends and they are looking like a solid playoff team. The big three of Garland, Mobley, and Allen, could be a force to deal with for many years to come. It seems the line maker still has not yet caught up to the value of the Cavaliers so I am going to keep betting them until they do.

They face the defending champs tonight from Milwaukee who are nearly back at full strength. I have nothing negative to say against the Bucks as their lineup is as deep as any other team in the NBA. But laying 4 points on the road against a solid playoff team like the Cavaliers is too much. This looks like the game of the night and I will certainly try to watch it live. It may even turn out to be a first round playoff preview.

My only concern for the Cavs is the health of Jarrett Allen who is listed as questionable with non-covid illness. I expect he will suit up however for such an important game. I’ll take the upstart youngsters at home trying to make a point against the champs.

Kyle Lowry is still out for the Heat with ‘personal matters’, but frankly they don’t really miss him too much. Which leads to the question of course of why they traded for him in the first place? Lowry may provide some much needed playoff experience for the Heat who feel they are close to breaking through into another championship. Regardless, Tyler Herro is a more than adequate backup, and may actually be better at this point in their careers.

With the Heat now looking fully healthy (with the one notable exception), they could be dangerous in the second half of the season. The may even pull off the number one seed in the eastern conference. Tonight hey face the offensively challenge Knicks.

The Heat should contain the slow paced Knicks offence tonight well enough to cover this (-5.5) spread.

Be sure to follow my Daily Picks regularly to get all my latest NBA Picks and analysis. You can also follow me on Twitter to stay up to date on all my blog updates and helpful tips to grow your bankroll.