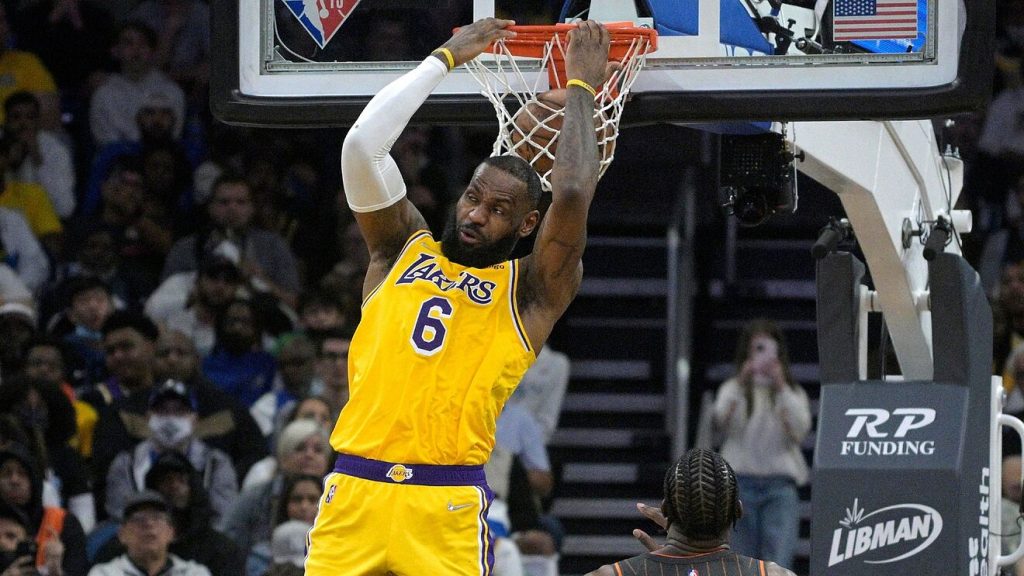 Kyle Lowry continues his absence from the team for ‘personal matters’. I am always concerned about absences like these as it is often indicative of a more serious problem. Regardless, Tyler Herro is a quality back up at guard but he is out for this matchup as well. Luckily the Heat are blessed with bench depth and can handle these losses, at least temporarily.I still have the Heat rated higher than the Lakers.

Have you checked out the ages of the top 6 guys on the Laker depth chart: Lebron (37), Westbrook (33), Howard (36), Ariza (36), Bradley (31), Carmelo (37). All of these guys are getting major playing time. I’m going to start calling them ‘Los Abuelos’ or the grandpas. Anthony Davis looks almost ready to return which would be a major boost for this team. The bigger problem is Davis hadn’t been playing well before his injury.

I expect the Lakers to hover around .500 for the rest of the season. Surging to avoid the play-in would be a good result for Los Abuelos down the stretch. Getting in win Miami is still a tough task tonight. Two points isn’t too much to pay for the home team in this matchup.

The Raptors have been playing tough recently. Even when they lose, the games have been close even against quality teams. They have managed this by primarily shortening their bench and going with a seven man rotation. The Raptors have a starting lineup that matches up well against even the best teams in the league. The weakness is the bench depth. After the front seven, their talent drops off dramatically.

The key for the Raptors to stay healthy. If they can do this down the stretch, they look like a playoff team once again. Tonight Toronto faces the Blazers who are missing the heart of their team. Portland is still without three key staters in Lillard, Powell and Nance. They still managed to win in BOS the other night, but I’m am going to pick against them again here. They just have too many holes right now for me to consider them a good play.

Is it just me or is James Harden a better player without KD in the line up? Perhaps he is just healthier now and his recent play is reflecting that. He is always near the top of the league in minutes played and he is now doing so again. But he is driving to the rim more lately and drilling the long ball like we are used to him in the past. I think he has gotten too comfortable just dishing off to Durant and has not been controlling the games like he is capable.

The addition of Kyrie even if just on the road has been a boost for the Nets who struggle from a lack of depth. I really hope we see a healthy ‘big 3’ for the playoffs. Maybe Kyrie can even play at home by then and Durant’s injury does not sound too serious.

I am not yet completely sold on the Wolves. The have a solid and youthful starting line up but I’m sure they are ready yet to compete with the big boys. They have been getting a lot of respect from the linemaker recent as well. I will wait and see in the second half of the season if they are worthy of that respect. My guess is they will need one more year to mature.

Two major absences for this matchup tonight. Donovan Mitchell is out with a concussion, and Draymond Green remains out with his calf injury. Of the two, Draymond is more more missed by his team. Jordan Clarkson is an excellent backup so the Jazz don’t lose a lot there. But Draymond is the heart and player coach of the Warriors and is difficult to replace.

Steph Curry is still playing well, but not up to his own standards of late. The Warriors are now 4-6 in their last 10 and really struggled getting home win against the Rockets the other night. I still see the Warriors as overvalued right now especially with Draymond out. Five points is too much to be offering the highly skilled Jazz.

Be sure to follow my Daily Picks regularly to get all my latest NBA Picks. You can also follow me on Twitter to stay up to date on all my blog updates and helpful tips to grow your bankroll.