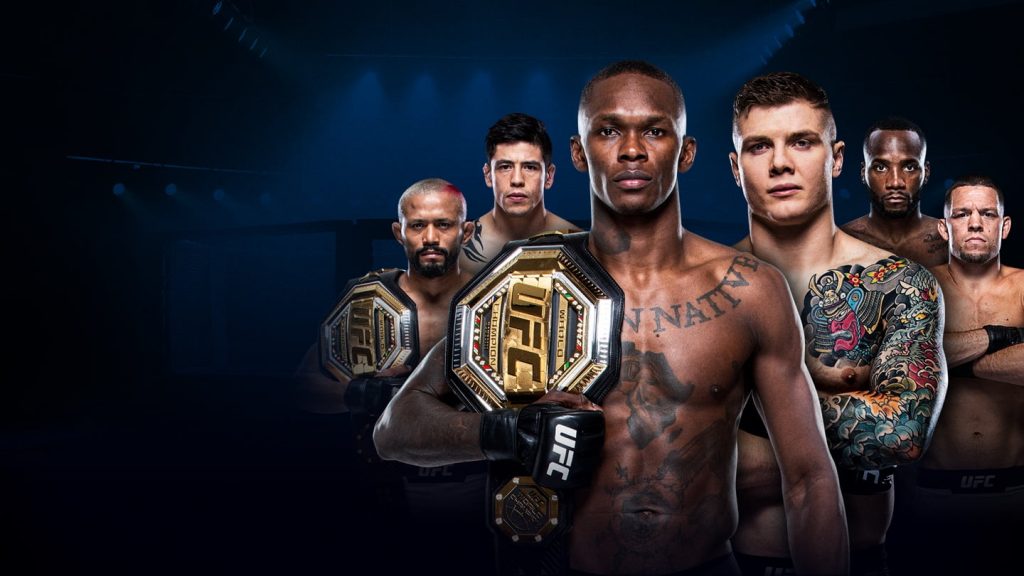 Israel is coming of his first professional loss to Light Heavy Weight Champ Blachowicz where he moved up taking a shot at a bigger stronger opponent for a second belt. The attempt was admirable and entertaining but he was clearly outmatched in the fight. Now he comes back down to defend his Middleweight belt in a rematch against Vettori, who claims to have gotten a bad decision in their first fight.

I rewatched that first fight and I can confidently say the judges got it right and even giving Vettori a split decision was generous. Adesanya clearly won the first two rounds but conceded the third fighting off of his back for the most of the final round. Adesanya is the finest striker this division has seen since Anderson Silva and his skills in a kick boxing match far exceed those of Vettori. Where he is still lacking a bit is in the clinch and on the ground where Vettori will have the advantage. This is a classic style matchup where the fighter who is able to dictate where the fight will take place should be the victor. So the question is can Marvin take Israel down and hold him there if he does? My money is on not.

Israel has been working on this hole in his game for many years and has made modest progress. I believe one of the biggest reasons he moved up to fight Blachowicz was to help prepare him for exactly this type of situation. In comparison, Vettori will feel like a lightweight compared to Blachowicz. His last fight in defeat should be the best possible preparation and motivation for Israel is this fight.

This fight is another rematch of a great fight held late last year that finished a majority draw. Moreno secured an army of fans in his gutsy performance hanging the distance against a much more powerful opponent. He survived the all the power shots Deiveson had to offer and was still standing at the end. He even managed to land his fair share of shots in of his own as the number of significant strike landed were very close.

The difference in the two fighters is clearly the power. While Brandon was able to find a home for his jabs and right straights, his shots lacked the power of his opponent’s. It could be said that Moreno’s biggest asset in this fight was his ability to absorb damage. He even took a disturbing kick to the nuts that made everyone grimace. The errant kick ending up costing his opponent one point and ultimately the decision.

Figueiredo also took a lot of damage in the fight but at no time seemed in danger of being knocked out. On the other hand, there were a couple spots in the fight where Moreno’s lights could have been put out. It is worse yet as I do not see a way for Moreno to win a decision. He may even be able to pull off one or maybe two rounds once again, put getting three seems highly unlikely.

The last fight was pretty much best case scenario for Moreno and I do not think he will be as fortunate this time around. I see a knock out coming in the third or fourth round. As a resident of Mexico, I will of course be cheering for the underdog and the first Mexican UFC champ, but I objectively don’t think it will happen.

This should be a great fight and frankly could have been the main event on many cards. Both fighters have compelling stories and tough backgrounds. Edwards is the poster child for the UFC right now and MMA in the UK. Diaz is the fan favourite bad MF straight outta Compton. Nate will try to make this fight as dirty as possible clinching, grabbing, pulling and just scrapping for every inch. Edwards is slick and polished in everything he does.

I just have to think Diaz’s odds of winning this fight have to be more than the 20% the odds makers are giving him. I would put this line closer to 2:1 or even 3:2. Nate just has a way of making everything his opponent does more difficult, just ask Connor McGregor. He is a complete fighter in all areas and you know he will not quit until the final bell rings or he is unconscious. But if Edwards can get past Diaz, a title shot seems close in his future.