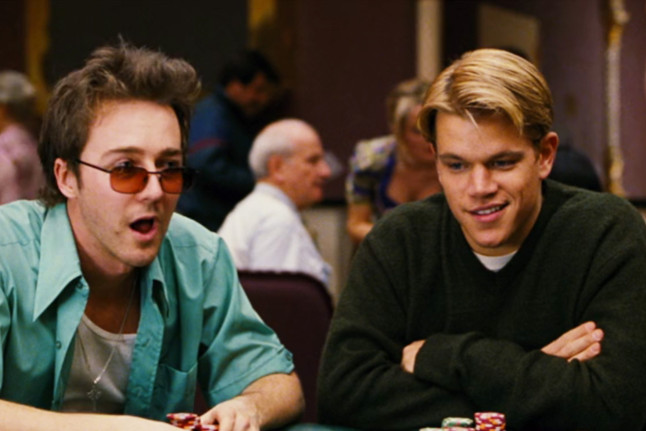 Poker?
How did you
get into that?

Whenever people ask me what I do for a living, the standard response I get is “Poker? How did you get into that?”  It is a terrible question that irritates me.

The short answer: The game fascinated me to the point where I obsessively taught myself how to play over five years until I was good enough to make a living at it.  The following represents the full story.

My poker career began back in 1998 when I saw in theatre for the first time, the now cult classic poker movie, Rounders.  The movie stars Matt Damon, Ed Norton, and John Malkovich, and is basically a hero’s journey told through the game of poker.  It ignited a fire in me.  The very next day, I ventured into the local book store and bought the only poker book on the shelf.  The book itself was shit, but I devoured it in a week and immediately wanted more.  My curiosity steered me to some better books written by the likes of Doyle Brunson, David Sklansky, Dan Harrington, and Daniel Negreanu.  These players and authors shaped my poker career.  All in all, I likely read about 100 poker books.  Honestly, I lost track.  After one move, I literally purged about 50 poker books into a dumpster at the polite “suggestion” by my then-new girlfriend.  Many were enjoyable, others were chiefly a waste of time. I still have around 20 that I deemed worthy to keep around for sentimental reasons and reference material.

In 2002, I made my first online deposit of $100 into PokerStars.  I eventually ran that 100 bucks to over $100,000.  I did this while paying my monthly expenses out of this account for the majority of my career.  At one point I earned enough VIP points on PokerStars to get the Porsche for free.  I accepted the cash instead because, well, I already owned a car.  Not once have I ever gone broke because of gambling or poker activities.  I am quite proud of this fact.  I did go broke once, but not because of poker.  That is a whole different book.

In 2003 I started watching poker on ESPN for the first time.  Chris Moneymaker was all the rage and the online poker games were in their golden age.  I created a collection of VCR tapes full of poker coverage.

I remember watching these tapes and saying to myself I will play this tournament one day, just like Mike McDermott from Rounders.  It took three years but in 2007, I played in my first WSOP main event.  By the end of my online career, I competed in 10 major $10K tournaments, cashing in three of them for $75,000 total.  On top of that, these were all freeroll events for me.  My sponsor at the time, PokerStars, paid for all my entry fees and travel expenses. 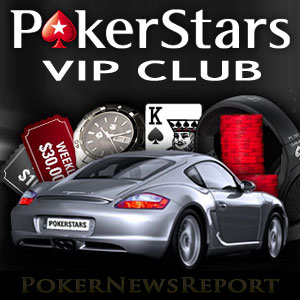 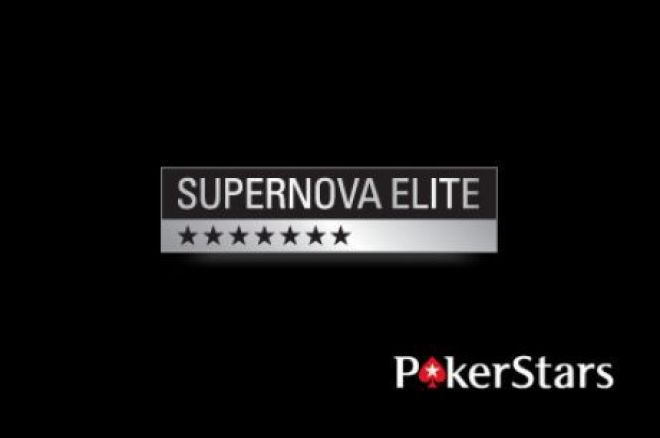 In 2005, I was fired from my job driving a delivery truck (again just like Mikey from Rounders).  This was my turning point.  The very next day I started my professional poker career.  The first year I made more than double what I earned driving that shitty truck.  The games were much softer then and many people just gave money away online.  I took advantage of that as I continuously grew as a player.

In 2006, increasing tension between myself and my wife finally fractured our marriage.  I suddenly became a part-time single parent of two toddlers.  Though extremely difficult at the time, the trauma fuelled me and I and poured my attention into my work.  Had I stayed married, perhaps I would not have experienced the same success in my poker career.  In spite of a failed marriage, I remain devoted to my children. Over the years I managed consistent quality time with them, despite the unusual hours of poker play.

By 2008, I was achieving my full potential as an online player.   I was multi-tabling up to 24 games at a time on PokerStars.  I then earned the pinnacle of the multi-table status, “Super Nova Elite” on PokerStars.  I achieved SNE four consecutive years, a feat managed by only a handful of other players.  Along with a generous cash incentive, SNE status included freerolls into tournaments each year.  Without really even considering myself a “tournament player” I still placed 54th in the EPT Finale in Madrid in 2012, paying 25,000 Euros.  The same year, I was also inducted into the PokerStars VIP Hall of Fame.  This accomplishment required playing over 15,000,000 hands of poker over the course of 6 years, and I am truly proud to be recognized for my hard work.  I was never the best player on the site, but I doubt many others matched my dedication and commitment.

The very next year, the poker changed dramatically.  The games were getting tougher as new, younger players started emerging; American players were banned from online poker, an event commonly referred to as Black Friday; and PokerStars changed their focus from professional players to more casual players, which eliminated or greatly reduced the amount of rakeback. The combination effectively eliminated my primary source of income.  I took some time away at that point looking to alternative opportunities.  I ventured into a new career and business opportunity, which turned out to be a non-profitable move for me.  By 2013, I was unemployed again and my business venture left me nearly bankrupt.  I was broke, and really had only one real skill: POKER.  So I did what any rational person would do.  I withdrew the last $1,000 from my credit card a headed to my local poker room to play $1/$2 no-limit hold’em.  I won. Thus began my new career as a live professional poker player.

The live game represents a considerably more diverse animal than multi-tabling online games.  I achieved the equivalent of a Ph.D. in poker theory by playing online.  But now I found myself sitting down with intellectual midgets engaging in what seemed to be a bizarre variation of the game I knew.  It was the equivalent of moving from major league baseball to little league with 12-year-olds.  The fact is, in poker, little league players can beat major league all-stars on any given night.  This absurdity encourages bad players to participate in the first place, but it can be an enormous blow to a fragile ego when it happens.  The most difficult adjustment for me turned out to be the speed of the game.  In an hour’s time online I sped through over 1200 hands. This new environment forced me to endure horrible players at a rate of 25-30 hands per hour.  Most nights, bored out of my fuckin’ mind, I listened to music or audiobooks to pass the time.  Over the years, I learned to quiet my mind and become a little more patient.  My yoga and meditation practice certainly came in handy at the tables.

In poker, little league players can beat major league all-stars on any given night. 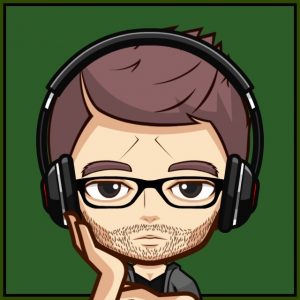 I began traveling more in search of more profitable games.  In 2018 alone, I played in 25 different poker rooms across North America.  The list continues to grow, as I write this in 2020.  Traveling to find high qualities games can be a lot of fun and very profitable.  It also allows me to test different poker strategies under varying conditions.

My children are in their late teens now.  They are looking towards college soon and embarking on their own lives.  It is less critical for me to be around as much as I used to be.  I presently enjoy a completely nomadic lifestyle, playing poker and writing as I go.  Poker has provided this opportunity and lifestyle for me.  I can travel to most major cities across North America and find a profitable poker game to play.  I am also exploring new business opportunities accessible by just a laptop allowing me to work from anywhere there is a Wi-Fi connection.

Your poker career needs not to be as bumpy as my own.  But permit me to ask one question, do you have what it takes to make it as I did?  I hope so.  The journey proves thoroughly enjoyable.